1 dead in crash in Waukesha County 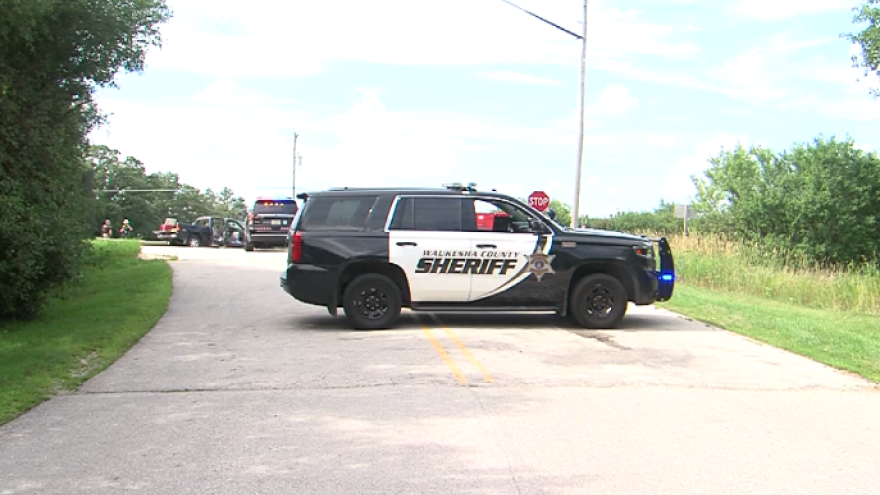 GENESEE, Wis. (CBS 58) -- The sheriff's department has confirmed there has been an accident that left an 84-year-old male dead in Waukesha County in Genesee.

The crash happened in the area of Highway 59 and Rockwood Trail.

Highway 59 was closed for investigation of the crash for five hours.