One dead following triple shooting at 19th and Atkinson 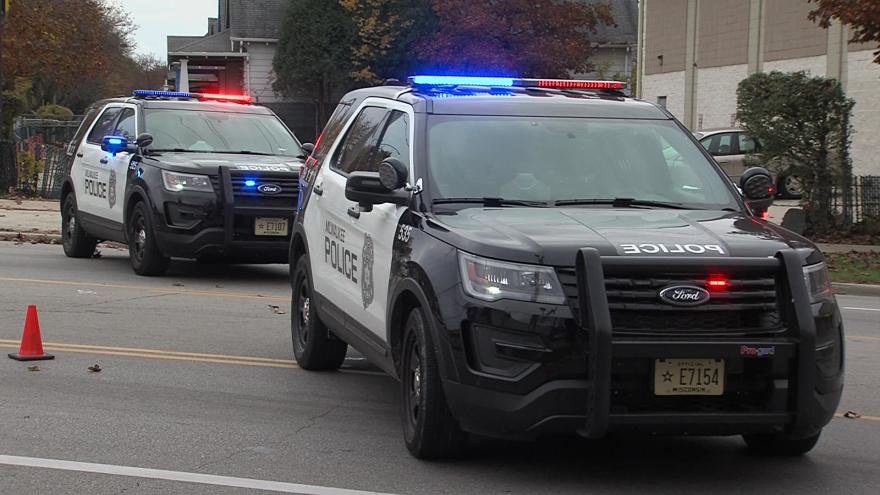 According to police, the shooting happened around 1:45 p.m. in the area of 19th and Atkinson on November 1. 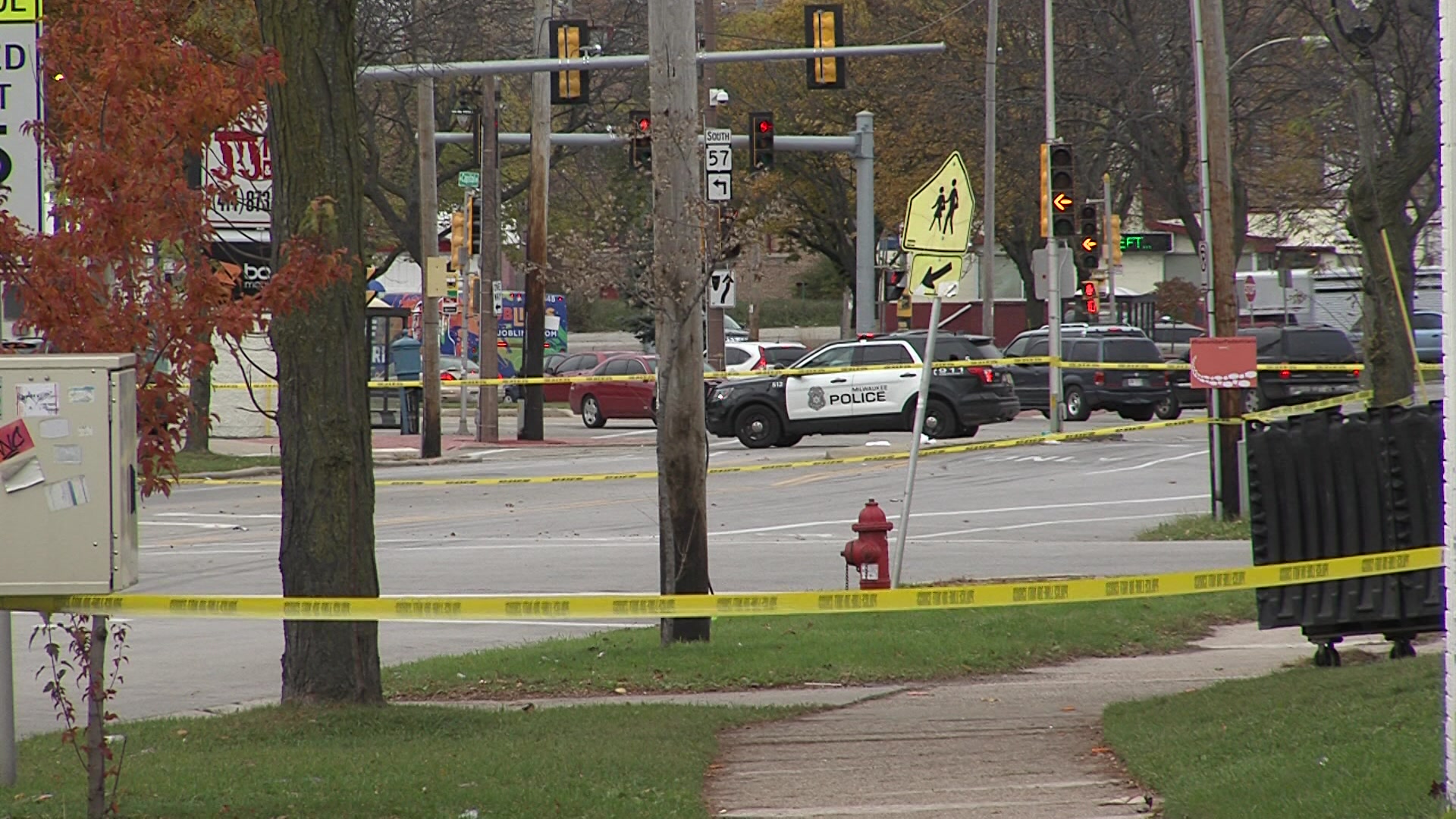 Investigators say one person died at the scene and the other two victims were taken to a local hospital.

Police are still looking for a suspect or suspects.