One dead after officer involved shooting at Brown County Jail 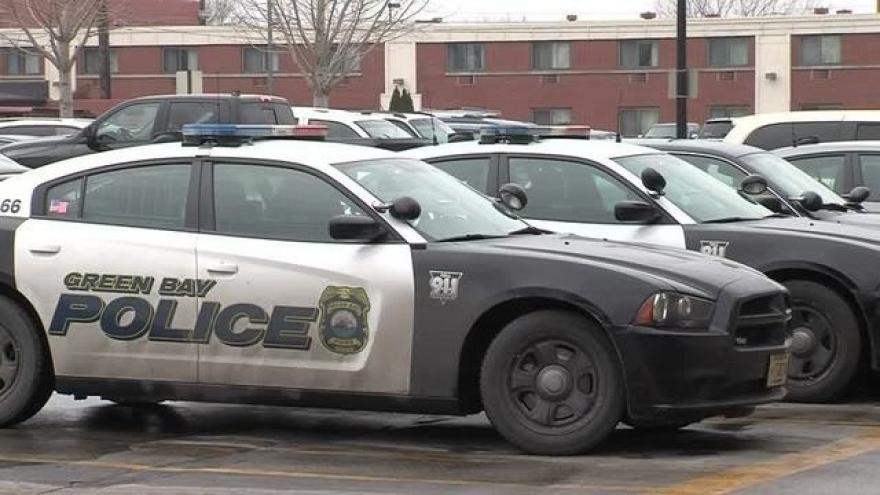 GREEN BAY, WI (CBS 58) -- A man is dead following an officer involved shooting at the Brown County Jail in Green Bay.   According to a nixle release from the Green Bay Police Department, officers from the department were involved in the shooting in the sally port of the jail around 9:10 PM Friday.   One adult male died as a result of the shooting.  None of the officers involved in the shooting were injured.  The Wisconsin Department of Criminal Investigations is investigating the incident.  Green Bay Police Chief Andrew Smith briefed the media on the status of the investigation at a news conference today.