One dead after crash involving motorcycle at 20th and Villard 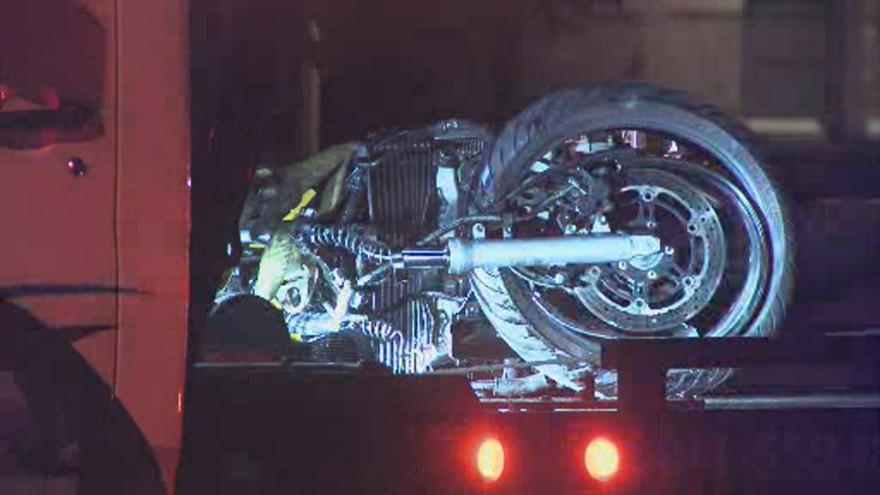 A 23-year-old man is dead following a motorcycle/vehicle collision around 6:50 PM Sunday evening on Milwaukee’s north side.   According to the Milwaukee Police, the motorcycle driven by the young man was traveling at a high rate of speed when it collided with a vehicle that was turning in front of him at the corner of N 20th Street and W Villard Avenue.  The motorcycle rider was pronounced dead at the scene of the accident.   There is no indication whether or not the rider was wearing a helmet.