One arrested, $4,700 worth of heroin and cocaine recovered in Racine County drug bust 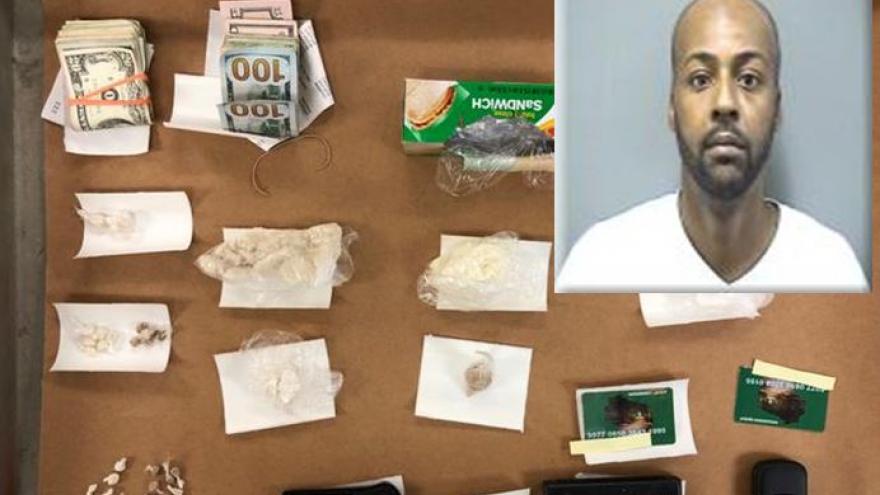 RACINE, Wis. (CBS 58) -- A man convicted of drug crimes in Illinois is in custody and thousands of dollars in drugs have been seized after a drug bust in Racine.

The Sheriff's Office says during the search they found nearly 12 grams of heroin, 56 grams of crack cocaine, and another 3.6 grams of cocaine, totaling a street value of about $4,700. Investigators say they also found two digital scales, packaging materials, two Quest cards, a cell phone, and about $2,400 in cash.

The Racine County Human Services Department was also contacted after a pregnant 17-year-old was found to be living at the residence.

The Sheriff's Office says Davis was arrested for the following charges: