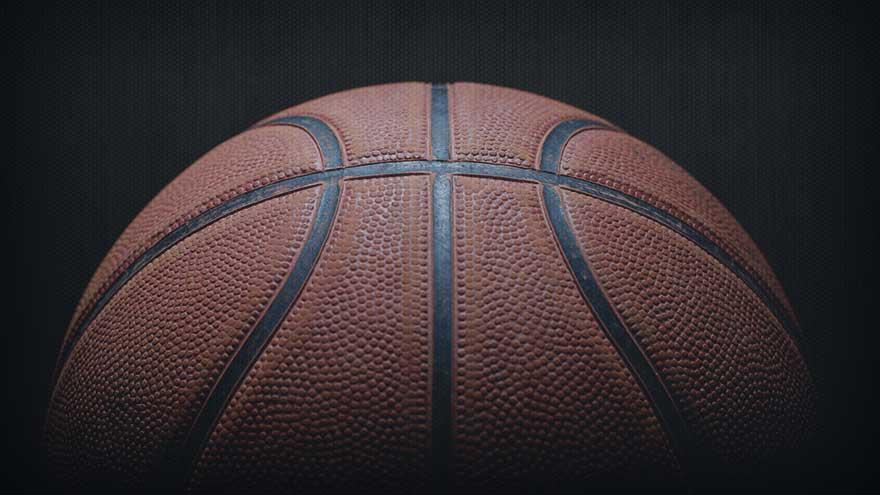 Olson won 781 games during a decorated career at Long Beach State, Iowa and Arizona, taking the Hawkeyes to the Final Four and the Wildcats to a trio of Final Fours and winning the 1997 title.

Majerus, who died in 2012, won 517 games at Marquette, Ball State, Utah and Saint Louis. He was best known for his time with the Utes, leading them to the national championship game in 1998.