Oklahoma officer charged with murder in shooting of suicidal man 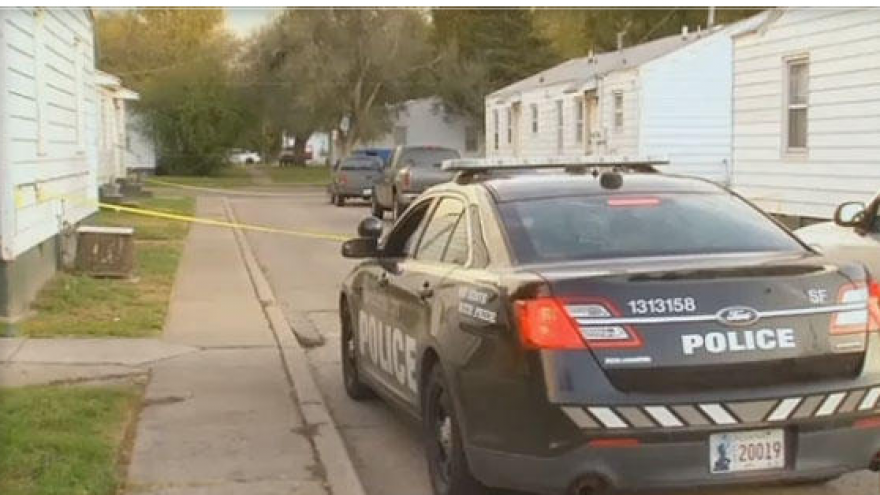 Police said Sweeney and another officer responded to a report of a suicidal person and found Pigeon trying to set fire to himself with a lighter fluid and a lighter in a courtyard surrounded by homes. Police say the other officer shot Pigeon with a bean bag, to no effect, before Sweeney shot him multiple times.

Court documents do not list an attorney for Sweeney, who was taken into custody late Tuesday morning.

The charges "were filed after a review of the investigation by the Oklahoma City Police Department," Prater said in a statement.

The investigation into the shooting was conducted the same way as any other investigation, said Police Capt. Bo Mathews.

"We made sure we talked to all witnesses, to the officer and get his statement ... it's no different from any other crime we work ... this just happened to involve a police officer," Mathews said,

"He went out and helped people. He just was not a mean man. He was not," he said. "He was a good person."

Sweeney is a nine-year veteran of the police department, the station reports. He was involved in another fatal shooting in 2015 when police say a suspect attempted to hit two officers with a vehicle, according to KWTV.