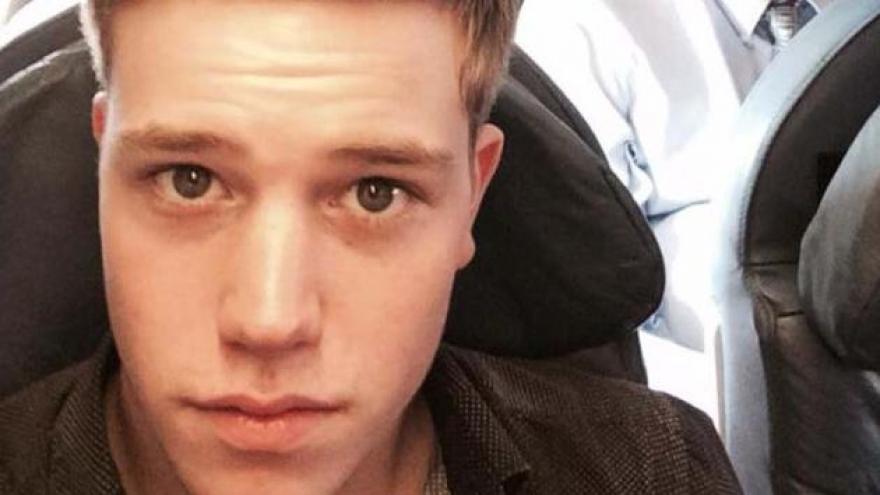 An Ohio man who was rushed to the hospital after he was found badly burned atop a Metro-North car has died, according to officials.

Workers found the body of aspiring model Brian McClellen, 21, still on fire, lying on top of a New York City-bound train around 5 a.m. Sunday morning. After the fire was extinguished, McClellen was rushed to Westchester Medical Center with burns over 85 percent of his body.

Metro-North officials confirmed Monday that McClellen had died of his injuries.

He is believed to have come in contact with the pantograph — the roof-mounted arm that powers the train via overhead electric wires.

The train, which left Stamford at 5:02 a.m., lost power while at Riverside Station, prompting workers to investigate. While checking the cars they found McClellen on the roof of the sixth car.

It's still not clear how he managed to clamber atop the train, nor what he was doing at the time of the accident.

His friends and family mourned McClellen's death on Facebook Monday.