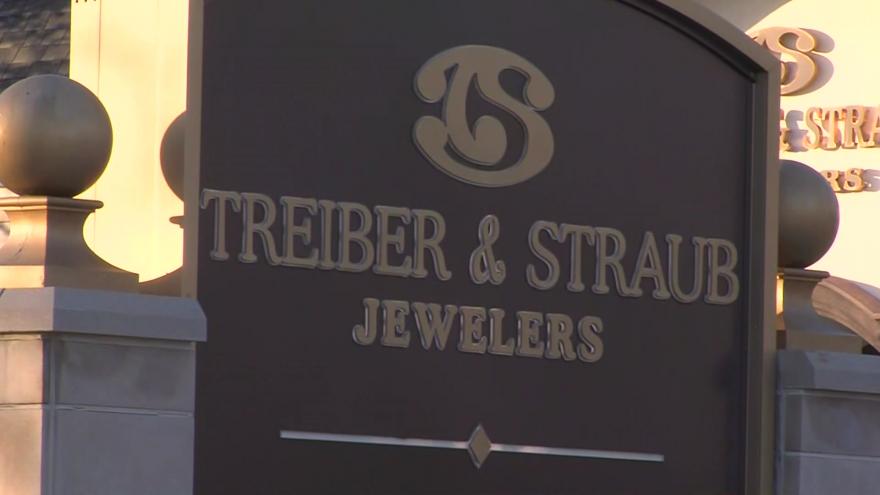 BROOKFIELD, Wis. (CBS 58) -- The FBI has arrested an Ohio man in connection to a $7 million Brookfield jewelry store burglary back in 2016.

Burglars cut the outside phone and internet data lines, removed exterior lights and sprayed foam into an outside alarm system.

Once inside, burglars used a sledgehammer and power tools to break into the vault.