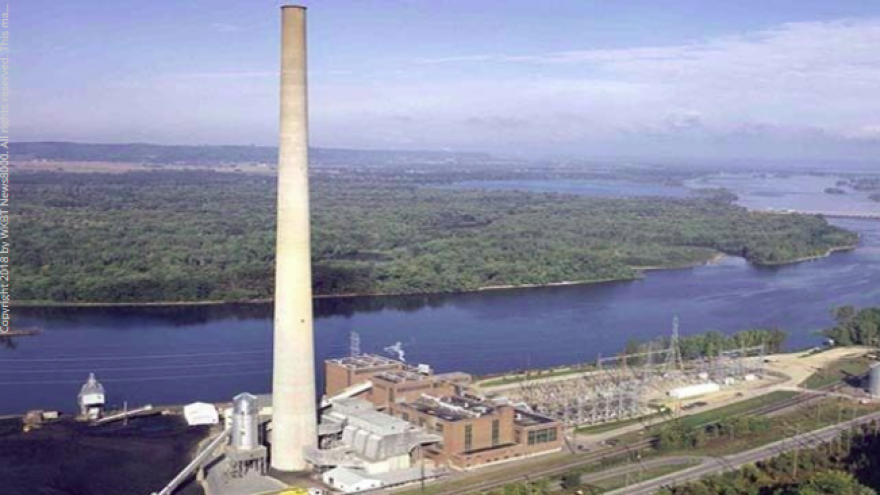 The commission's annual inspection of decommissioning operations last month found that the spill was one of three low-level violations at the La Crosse Boiling Water Reactor. The commission didn't issue any citations.

The inspection report says a hose attached to a sump pump siphoned contaminated water out of a tank, with some spilling into a storm sewer that drains into the nearby river.

A spokesman for EnergySolutions, LaCrosseSolutions's parent company, declined to comment.