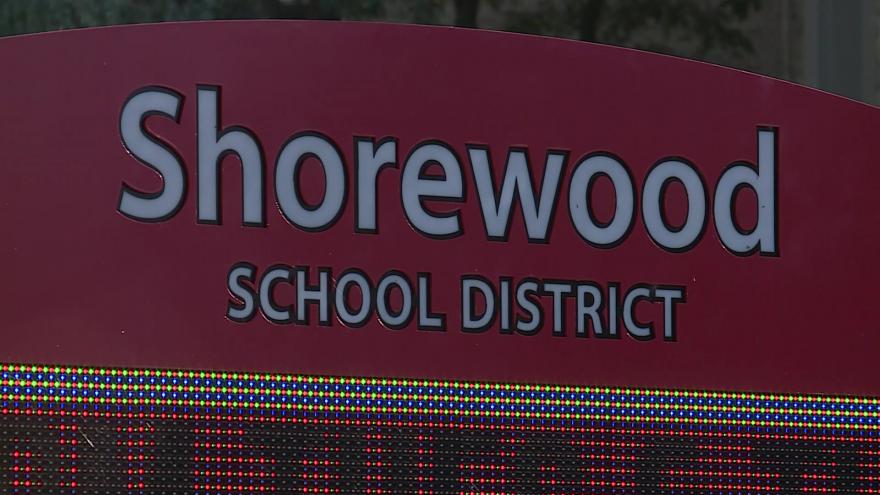 SHOREWOOD, Wis. (CBS 58) -- A Shorewood High School student was arrested Tuesday, after officials say a “hit list” was created, and the author was found in possession of a magazine loaded with ammunition.

According to the Shorewood School District, a student reported that they believed another student had created a "hit list" around 10 a.m. the morning of Nov. 12.

While investigating the report with the Shorewood Police Department, staff discovered that a student had indeed created a "hit list," and the student who created it was found in possession of a loaded magazine of ammunition.

The district says there was no gun in the student's possession or found in any location on campus.

The student was taken into police custody, and Shorewood High School says they've issued "significant consequences" to the student.

A statement from the school district says, in part:

"The safety of our students and staff remains our top priority, and the Shorewood School District has taken this situation very seriously. We applaud the student who reported the concern, and we encourage any student with safety concerns to always talk to a trusted adult, or to remain anonymous, utilize the StopIt app."