Officials: No civil rights charges against Zimmerman in Martin's death 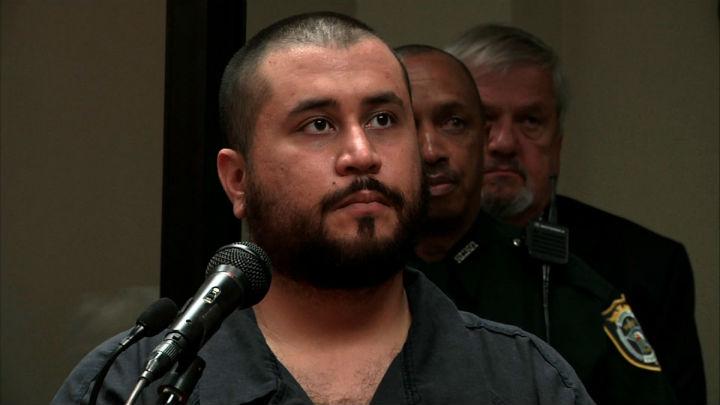 Zimmerman was acquitted of criminal charges in 2013 in the killing of the 17-year-old Martin, who is African-American.

That case stirred a groundswell of emotion, much of it centered around race. Civil rights leaders, as well as Martin's relatives, took to the streets contending that the teen -- who'd gone out to get a drink and Skittles from a Sanford, Florida, convenience store only to run into Zimmerman on his way back -- might still be alive today if not for the color of his skin.

Zimmerman, then a neighborhood watch volunteer, never denied shooting Martin. But he argued that he did so in self-defense.

He wasn't charged right away -- his second-degree murder charge didn't come down until April 2012. That was a month after the Justice Department and FBI announced that they had opened an investigation.

Still, the bar was always high to charge Zimmerman under federal hate crime laws, as it is for anyone. The FBI defines a hate crime as \"a traditional offense like murder, arson, or vandalism with an added element of bias.\"

Proving that a person attacked someone is one thing. Proving what was going through their mind when they did it -- especially if the other person is dead -- is much harder.

Attorney General Eric Holder acknowledged the law's high standard in April 2012: \"Something that was reckless, that was negligent does not meet that standard,\" Holder said. \"We have to show that there was specific intent to do the crime with requisite state of mind.\"