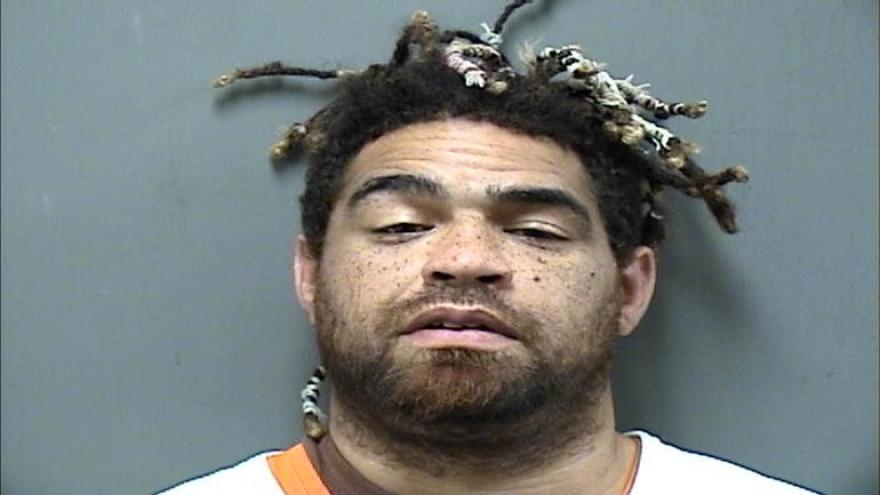 MILWAUKEE (CBS 58) --- A Muskego man was arrested for driving drunk with his two children in Racine County on Wednesday, Sept. 29, officials say.

Police say they received information that an impaired driver, later identified as Reginald Bratchett, was traveling with multiple children from Muskego to Lakeview Elementary School in Wind Lake around 9:44 a.m.

Racine County sheriff's deputies responded to the school and found Bratchett to be driving with his 3-year-old and 8-year-old children in the vehicle, according to officials. After conducting a standardized field sobriety test, Bratchett was found to be impaired and was arrested and detained at the Racine County Jail. He was held for OWI 1st, two counts of OWI with a child under 16 in the vehicle, disorderly conduct and resisting/obstructing arrest.

Police say the children were turned over to family members.