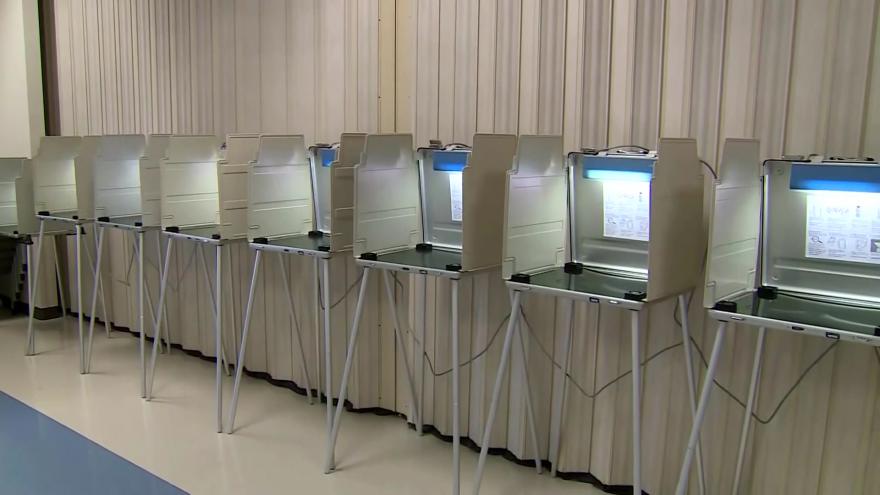 Wisconsin elections officials are keeping a close eye on the coronavirus – or COVID-19 – outbreak and how it may affect the upcoming spring election on April 7.

The Wisconsin Elections Commission recently sent out a memo to clerks around the state sharing guidance for poll workers from the Centers for Disease Control and Prevention. The commission is expected to share more guidance in the coming weeks.

“We’ve had some clerks express that they’re worried that some poll workers may decide not to work this election,” Reid Magney, the Public Information Officer for the commission told CBS 58 in a phone interview. “We’re working with them talking about where else can you get poll workers like other municipal employees or other things like that.”

While health officials have encouraged the public to avoid large crowds during the outbreak – the spring election is likely to bring many people into close contact, especially in Milwaukee County, where the presidential primary, state Supreme Court race and mayoral election are expected to drive up turnout.

Other states have taken approaches to address the issue. In Massachusetts, Secretary of State William Galvin suggested election officials have extra pens and replace pens often at polling places. Galvin also encouraged voters to bring their own pens to cast their ballots.

In Washington state – a mail-in only primary – officials have asked those voting to not lick the envelopes that have their ballots.

People in Wisconsin can vote absentee as well, but Magney said that in a phone call conference with the CDC, officials said unless poll workers are, “opening envelopes with their teeth,” they will be fine.

Still, with under a month to go, Magney said the commission is planning for a variety of scenarios with clerks around the state.

“The goal is to make your contingency plans flexible enough that even if you didn’t think about a specific thing that might be a problem, you’re still able to adapt your plan to that,” Magney said.

To learn more about voting absentee or request a ballot, click here.