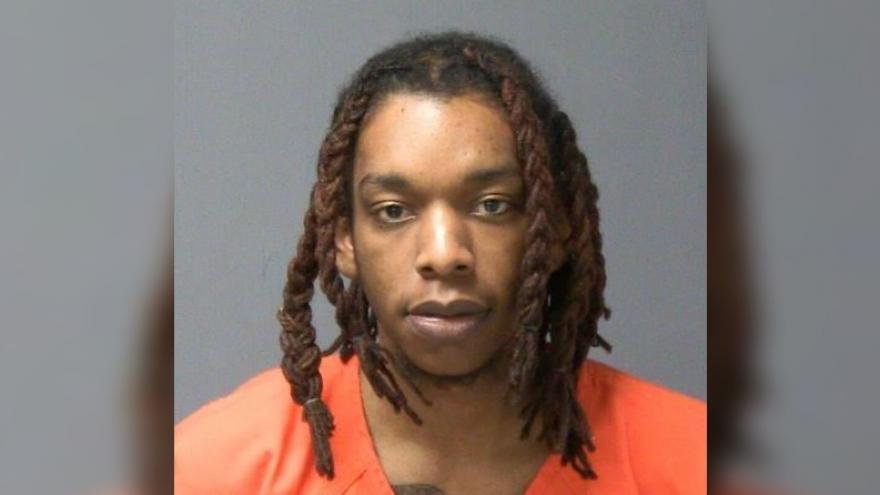 Around 12:15 a.m., a Columbia County Sheriff's Office lieutenant observed the vehicle traveling thought a construction zone on the Highway 33 bridge over 190-94 violating traffic signal lights to protect workers in the work zone.

Officials say a traffic stop was attempted but the vehicle immediately fled at a high rate of speed. The vehicle continued northbound on I-39 where deputies pursued the driver at speeds up to 125 mph into Marquette County.

A Marquette County Sheriff's Office deputy deployed a tire deflation device just south of Exit 100 near Endeavor. Officials say the suspect vehicle struck the device and flattened its two front tires. The driver exited I-39 at Endeavor, traveled a short distance, and then stopped due to flattened front tires.

The driver was then taken into custody without incident. A passenger in the vehicle was later released.

Authorities identified the driver as 27-year-old Dvarion Beamon of Milwaukee. He was found to be on supervision with the Wisconsin Department of Corrections and had active warrants from the Wisconsin DOC, Milwaukee County Sheriff's Office, and Milwaukee Police Department.

Officials say Beamon has fled from law enforcement officers on several prior occasions and was wanted for serious weapons violations.

Dvarion Beamon was transported to the Columbia County Jail and is currently being held on the following charges: