Officials: Man who broke into Miller Park caused $40,000 in damage to field with tractor 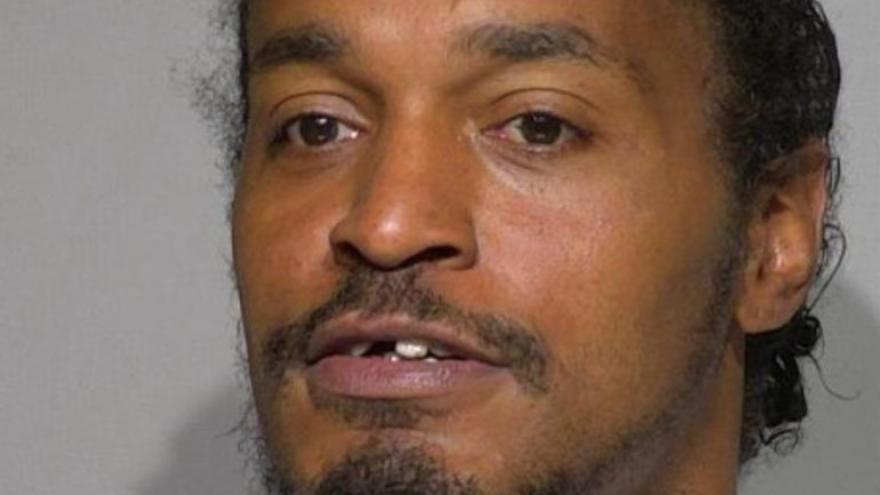 MILWAUKEE (CBS 58) -- A 40-year-old man from Milwaukee has been charged with causing $40,000 in damage to the field at Miller Park. Investigators say Keyon Lambert drove a tractor across the field, lowering and raising the front bucket, damaging and digging holes in the field.

According to a criminal complaint, Lambert admitted he got into Miller Park by testing the doors, and was surprised to find one open so he "took it as a sign."

Officials say Lambert made his way to the field and a park employee reported hearing him say, "Black Lives Matter," "You all try me if you want," and "We're gonna burn this [expletive] down tonight."

A security officer was notified of someone on the field, and went down to the 100 section seating. A criminal complaint says Lambert patted his hip with his hand and stated to the officer, "I got a piece for you," leading the officer to believe Lambert was armed.

Investigators say Lambert continued to yell at the field crew. Then, according to the criminal complaint, Lambert got on a tractor located in the far corner of the right field, and started driving on the field. Lambert stated he never drove a tractor with a bucket before, so he got in and was going to try to write his name in cursive with the tractor tires, "but it moved too slow."

Lambert went on to state at one point, he saw people recording him from the upper deck, so he decided to "show off."

Investigators say Lambert admitted to causing the damage to the field, and admitted to scaring people on the field so they would be afraid to approach him.