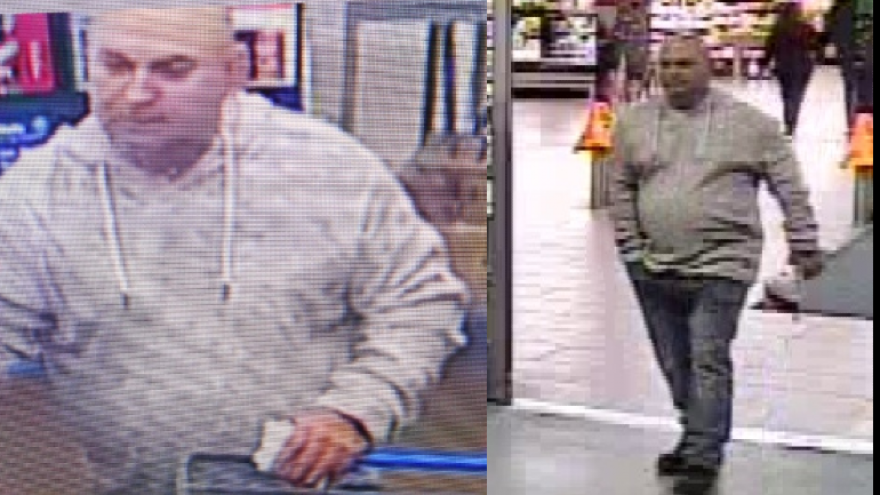 JANESVILLE, Wis. (CBS 58) -- Janesville police are looking to track down a man who approached several women inside a Walmart and attempted to kiss them without warning.

According to police, the man offered the women money in at least once instance, and asked a 17-year-old employee whether or not she was a virgin. Police say the man proceeded to slap the employee on her behind and told her he "wasn't a pervert."

Officials say the man attempted to kiss each female.

The man was seen pushing a cart with food items inside around the store but when he reached the checkout, he left the cart and items behind. 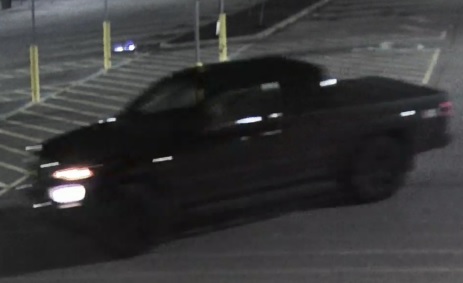 Anyone with information about this suspect or the investigation, you're asked to contact the Janesville Police Department at 608-755-3100.