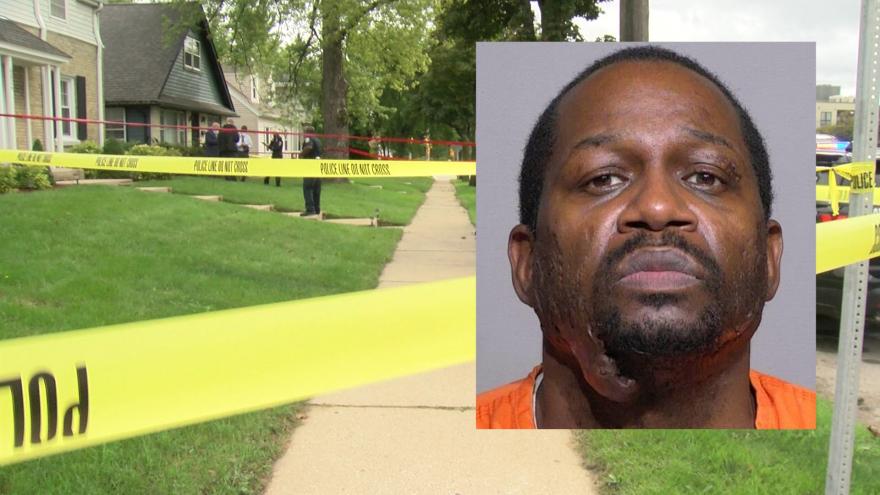 MILWAUKEE (CBS 58) -- A 45-year-old Milwaukee man is accused of killing his sister and then going to the police station to turn himself in for the crime. 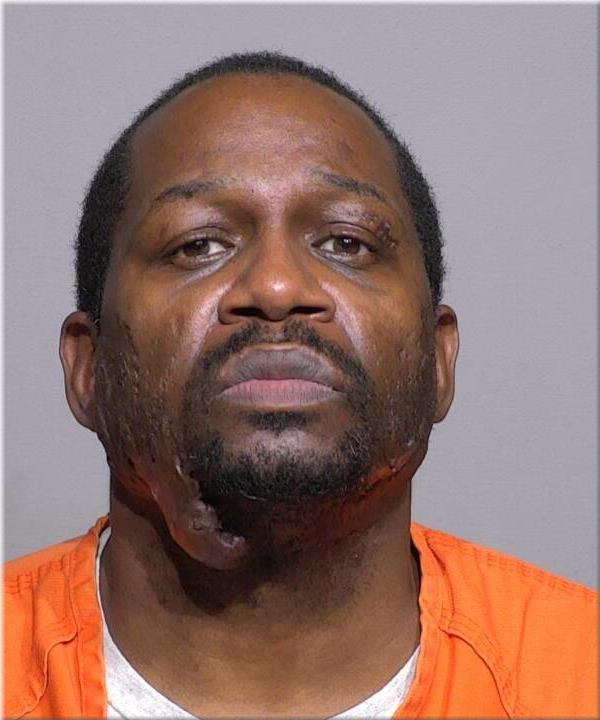 Investigators say Mario Stokes lived with his sister -- later identified by officials as 52-year-old Michelle Blockmon -- and another roommate near 68th and Silver Spring in Milwaukee. On Thursday, Sept. 10, the roommate told officials Stokes had been "talking crazy," and she told him to leave the house the next day.

The next morning, Sept. 11, the roommate said she awoke to the sound of five gunshots. She waited a few minutes before going downstairs, then found Stokes at the front door and Blockmon deceased in the kitchen. Stokes reportedly said, "I'm on my way to the police to turn myself in."

Authorities say Stokes walked into Milwaukee Police Department District 4 around 8:25 a.m., informed police his sister "no longer existed," admitted he shot her with a .380 Bodyguard. Stokes told officials he had argued with Blockmon the night before the shooting, and he was still upset the next morning, and shot her in the kitchen.

Stokes was arrested and charged with with first degree reckless homicide, use of a dangerous weapon and possession of a firearm, NGI of a felony.