Officials: Man dead in shooting near 22nd and Locust 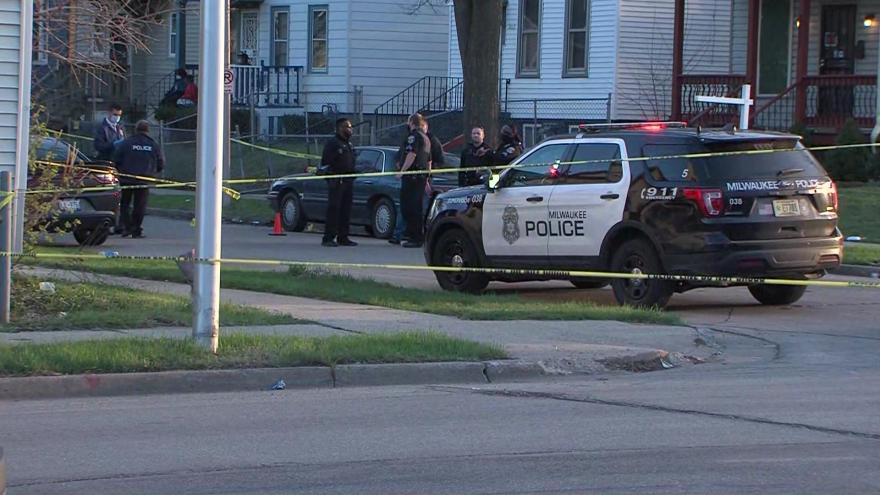 According to Milwaukee Police, the fatal shooting stemmed from an argument with unknown suspect(s).

Homicide detectives are investigating the motive and working to identify the suspects.

MILWAUKEE (CBS 58) -- Milwaukee police are investigating the fatal shooting of at least one person this evening near 22nd and Locust in Milwaukee.

Police were called to the scene just before 6 p.m. Sunday, April 11.

The Milwaukee County Medical Examiner’s Office confirms the victim is an adult male.