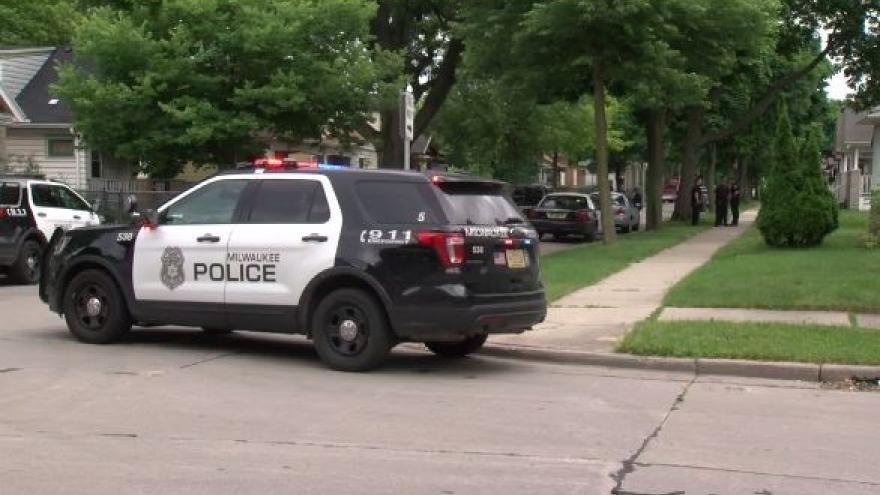 MILWAUKEE (CBS 58) -- Police are investigating the death of an infant near Vel R. Phillips and Vienna Avenues.

The Milwaukee County Medical Examiner's Office responded to the scene Friday morning, June 26 around 10:51 a.m. where a 6-month-old girl was found unresponsive.

Despite life-saving efforts, she was pronounced deceased.

Police say the circumstances surrounding the death are not suspicious at this time.

An autopsy is scheduled for next week.