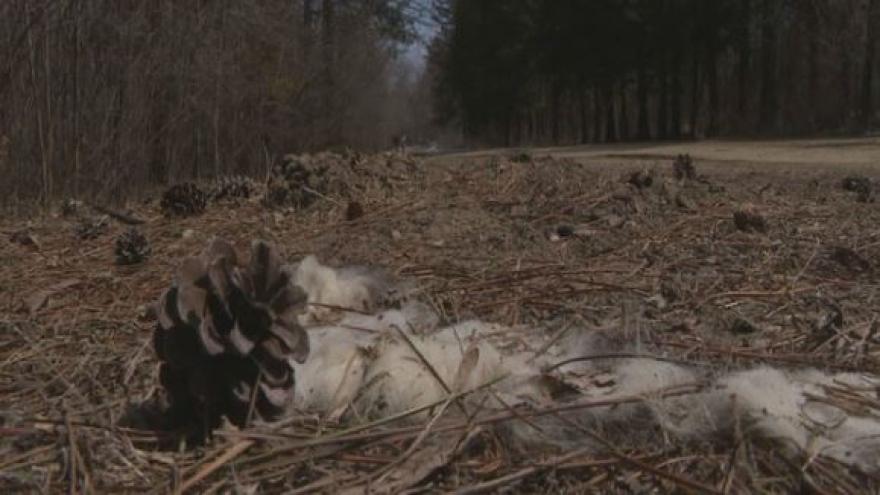 PORTAGE, Wis. (WISC) -- Officials have identified the Portage man they say was trapping domestic cats on his property and killing them.

Detectives with the Portage Police Department and the Columbia County Sheriff’s Office executed a search warrant Wednesday at the home of 73-year-old Paul A. Greiner, according to a release.

During the search, officers found evidence that indicated Greiner was trapping domestic cats on his property near some bird feeders, officials said. Three of the dead cats have been identified as being domesticated cats from Portage.

On March 22, town of Lewiston resident Liz Masterson called the Columbia County Sheriff’s Office to report that she had found the bodies of multiple cats on her property near Anacker Road. She found another dead cat on March 25.