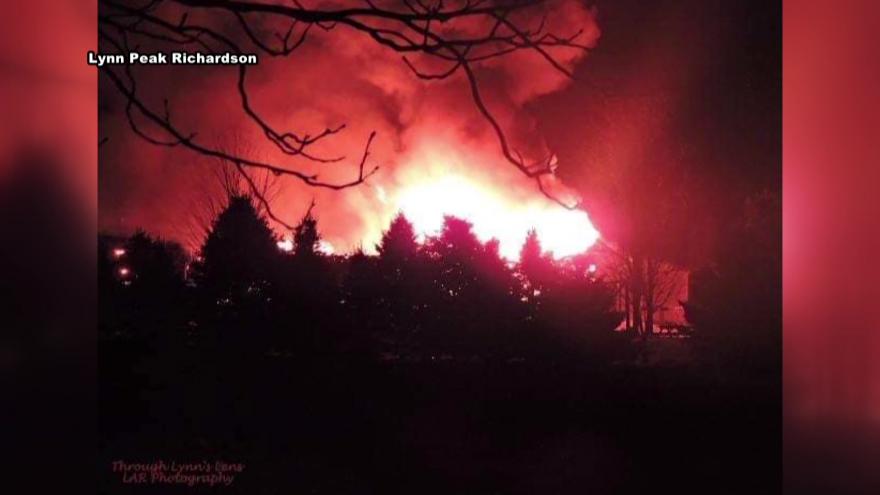 WALWORTH COUNTY, Wis. (CBS 58) -- A damaging house fire has officials in Walworth County asking what needs to be done for faster response times.

The fire destroyed a home in the town of Richmond Tuesday night. A neighbor called in the fire but minutes went by before the closest fire department, in Whitewater, could reach the area.

Firefighters also had to rely on dozens of other departments to bring water to the scene.

Township leaders have talked with the county before about building a fire station run by the county but the town chairman says that would be difficult to do.