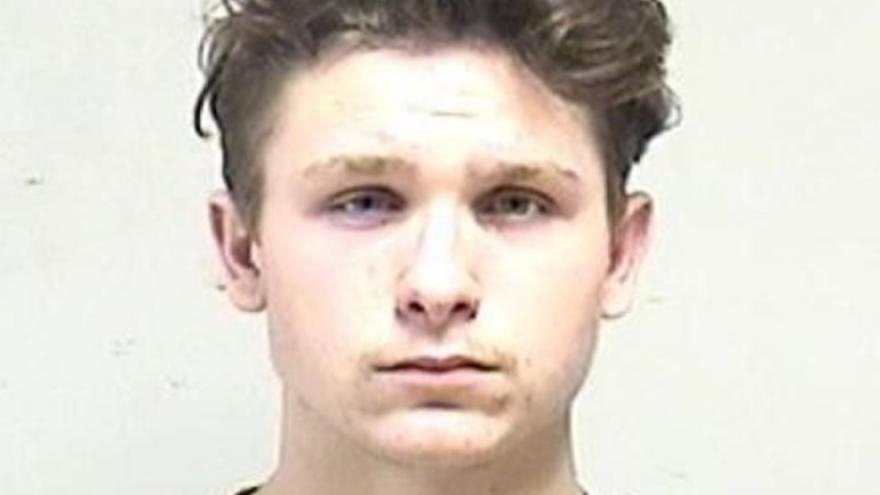 KENOSHA COUNTY, Wis. (CBS 58) -- A 19-year-old man is charged with buying a gun for Kyle Rittenhouse, the teen accused of fatally shooting two people during unrest in Kenosha.

Dominick Black, of Kenosha, is facing two counts of intentionally giving a dangerous weapon to a person under the age of 18, causing death.

According to a criminal complaint, Black purchased a Smith & Wesson M&P 15 rifle from a store in Ladysmith, Wisconsin on May 1. Black used money given to him from Rittenhouse, the complaint says. The two agreed the rifle would be stored at Rittenhouse's stepfather's house in Kenosha.

Investigators say the rifle was used by Rittenhouse to kill two people and injure another during unrest in Kenosha that erupted after the police shooting of Jacob Blake. 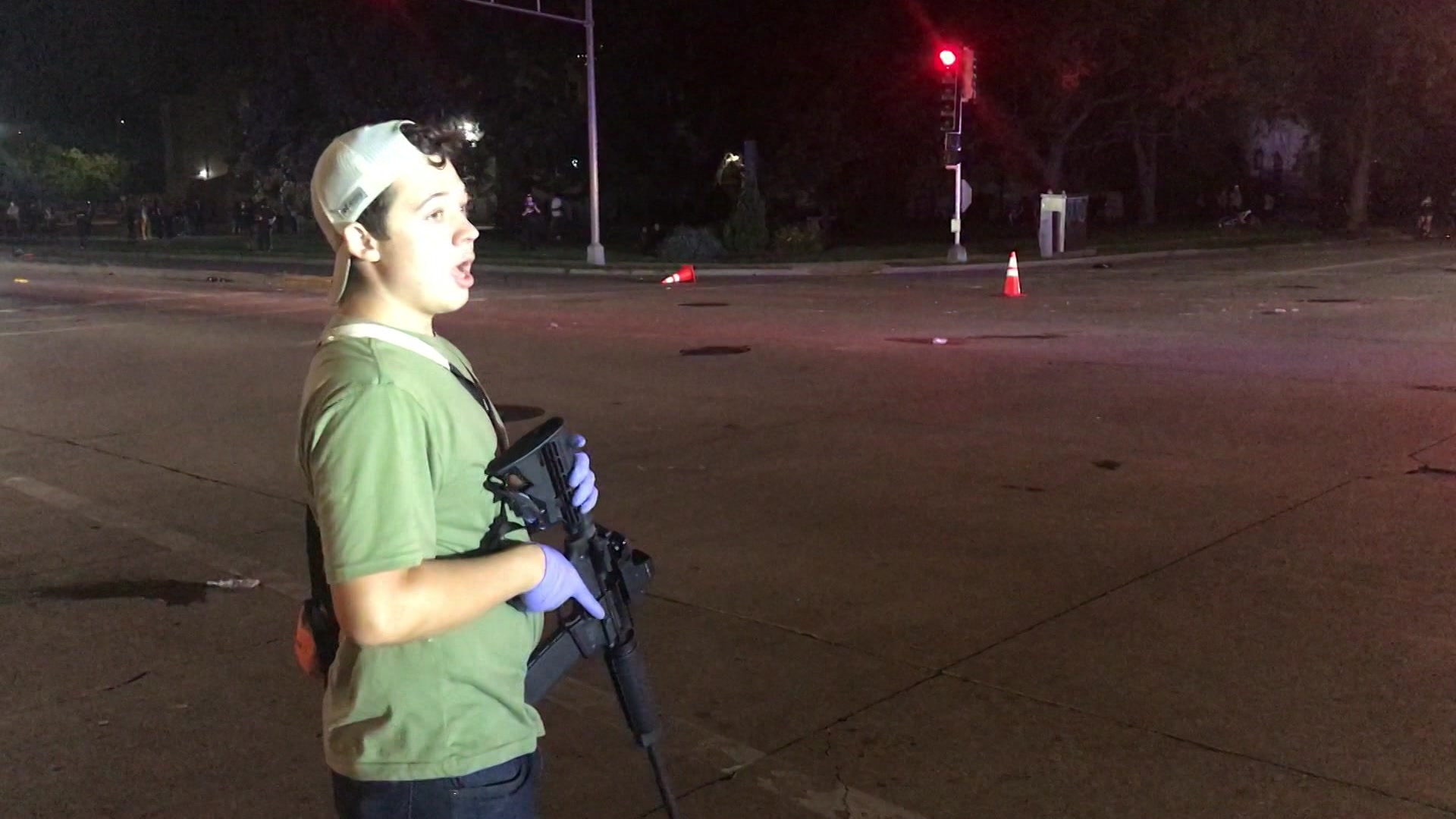