Official: Shooting at University of South Carolina appears to be murder-suicide 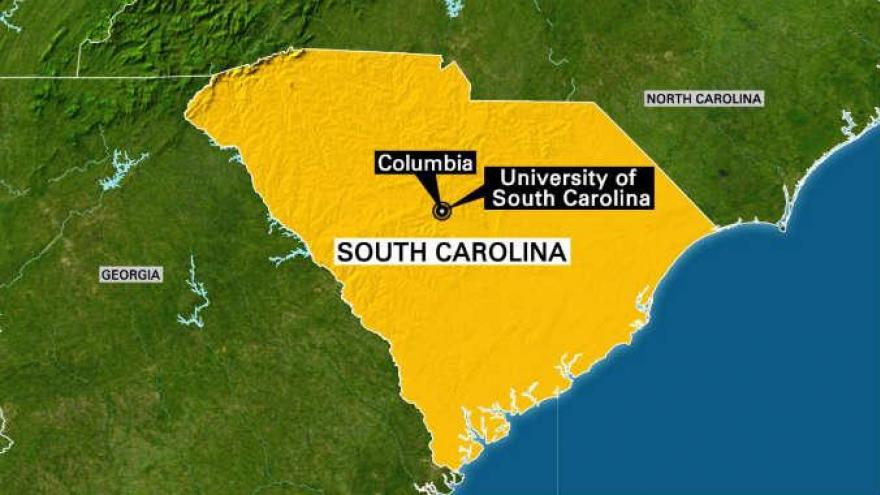 (CNN) -- A fatal shooting at the University of South Carolina appears to be a murder-suicide, a police spokesman said Thursday.

"From every indication that we have seen so far it appears to be a very isolated incident. It does have the appearance of being a murder-suicide," said Thom Berry of South Carolina's State Law Enforcement Division.

He said the shooting occurred in a room of a School of Public Health building.

Authorities weren't disclosing any information about the people who died in the early afternoon incident.

The university sent an all clear alert to students by 2:30 p.m., saying the building had been secured.

The building where the shooting occurred is in downtown Columbia, not far from the State House and some major businesses, CNN affiliate WIS reported. The State House didn't go into lockdown, but people were warned to stay inside.