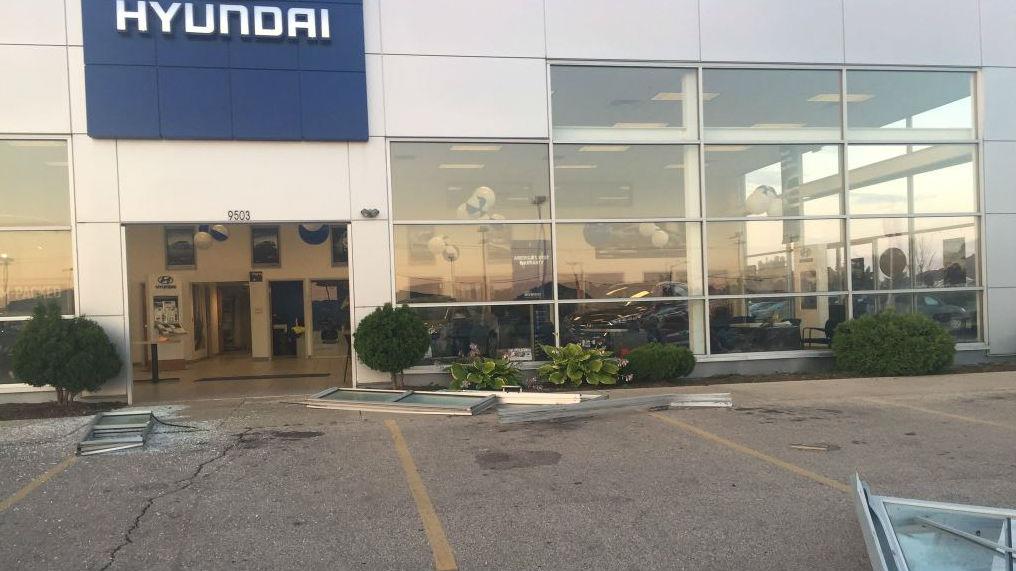 On Wednesday, July 13 at 2:06 AM, Mount Pleasant Police units were on patrol when they came across two speeding vehicles. The vehicles were driving west on State Highway 20/Washington Avenue approaching Commerce Drive when Officers observed them. A Mount Pleasant Police unit pulled behind the vehicles and attempted a traffic stop. At this point the officer observed that the vehicles had no license plates, but a Blue/White Dealer type plate on the rear.

The Officer attempted to stop the vehicles, but after the Officer ignited his Emergency Lights/Siren the vehicles fled from Officers leading them on a Pursuit.  Mount Pleasant units were assisted by Racine County Sheriff’s Office and Wisconsin State Patrol units during the pursuit. Due to the high rate of speed, reckless nature, with Public Safety in mind, Officers terminated the pursuit when the vehicles reached the Racine/Milwaukee County line.

This matter will continue to be Investigated by the Sturtevant Pleasant Police Department.