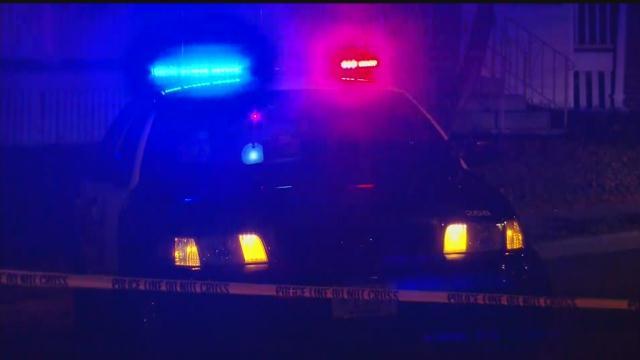 An officer in Greenfield had to use his taser to break up a domestic violence incident last night at 78th Street and Holmes Avenue.

Police were called to the scene about 10:30 PM to break up a fight.

A police lieutenant tells us it turned out to be a family incident that got out of control. Two Greenfield men may be charged with disorderly conduct and resisting an officer. One of them was injured from the taser, the other from the scuffle.

Both men were taken to the hospital.