Officer Killed in Planned Parenthood Shooting had Ties to Wisconsin 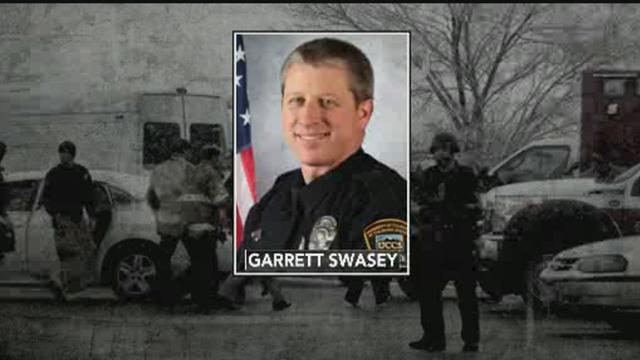 The police officer from Colorado Springs, who was killed in the shooting at Planned Parenthood, has ties to Wisconsin.

Garrett Swasey was a Junior National Champion Ice Dancer. He lived in Wausau for a couple of years, from 1999 to 2001 coaching at the Timberline Skating Club before moving to Colorado Springs and becoming a police officer.

“And the last time I believe I talked to him a year ago, and he was telling me how he likes what he does, how he likes to help people. And I think if you could say one thing about Garrett, it was he was always there for you," said Gizo Ujarmeli who coached with Officer Swasey.

Robert Dear is accused of killing Officer Swasey and two others. Investigators now saying he mentioned baby parts as part of the reason why he attacked the facility.