Greenfield Officer injured when squad rolls over during police chase 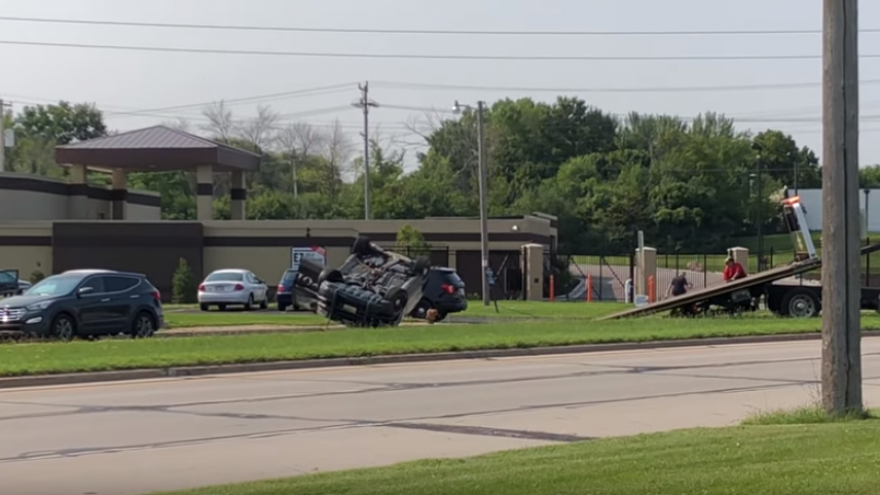 GREENFIELD, Wis. (CBS 58) -- A Greenfield Police officer was injured Sunday morning when their squad car rolled over during the pursuit of a high speed driver. The accident happened Sunday morning in the 3700 block of W Loomis Road.

According to the Greenfield Police, the officer, a 10-year-veteran with the force, was treated for minor injuries sustained in the accident and was released from the hospital.

The incident began on West Forest Home Avenue in the area of West Morgan. An officer on patrol spotted a car driving at a high rate of speed. When the officer attempted to stop the vehicle, the suspect fled and a pursuit began. The officer eventually terminated the pursuit and the suspect vehicle was last seen going south on S 76th Street near W Layton Avenue.

Responding officers were able to pull the injured officer from his vehicle and he was taken to a local hospital with non-life threating injuries.

The Greenfield Police are continuing to investigate the accident and are searching for the suspect.