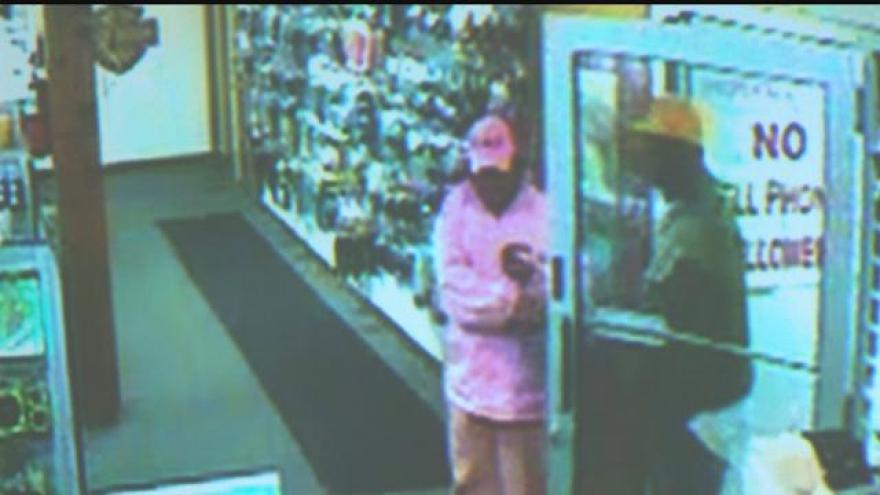 Bryan Norberg, was in tears on the stand. He was one of the officers who was shot. He says he felt like he was in a pool of blood and thought he was paralyzed.

Officers Bryan Norberg says he could see his fellow officer Graham Kunisch shot and in agony on the ground. Bryan Norberg recalled the day saying he saw a flash from the gun and came to on the ground with blood in his mouth and his teeth everywhere. He says the bullet left his left nostril and it traveled through to his shoulder. Both officers are filing a civil suit against Badger Guns for selling a gun to Julius Burton in a straw purchase that they say led to their shooting.

Officer Norberg is expected to be back in court tomorrow.