Off duty officers accused in drunk driving accident with each other 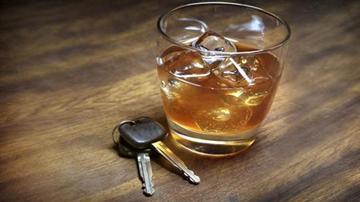 SHEBOYGAN - Two police officers are back on the job after being accused of being drunk and getting into a car accident with each other late Wednesday night. Officers Stephen Schnabel and Ryan Walloch were briefly placed on administrative duty following the accident, but have now been returned to regular duty. Officials say the accident happened just before midnight Wednesday. The two officers were off duty and in their own vehicles at the time. One of the officers was stopped at a flashing red light at the intersection of Superior and North Taylor Drive. The other officer rear ended the first officer.  No one was hurt, but both officers were booked for first offense O-W-I. Their status with the Sheboygan Police Department will be reviewed pending the outcome of the internal investigation.