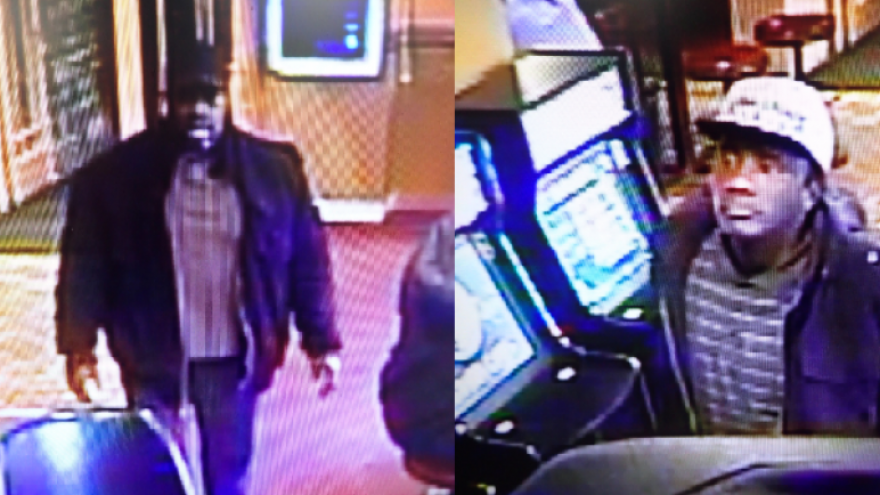 Oconomowoc Police searching for two subjects who broke into several video poker machines at bars in the Oconomowoc area around April 18th during regular business hours.

According to police, one subject hands the other a pry tool to gain entry to the keyboard area. The suspects then superglued the keyboard once they were done to make it appear secured.

Anyone with similar incidents or anyone who has information on the suspects is asked to call the Oconomowoc Police Department at 262-567-4401.