Oconomowoc officials: No credible threat after "daughter of Slenderman" claim 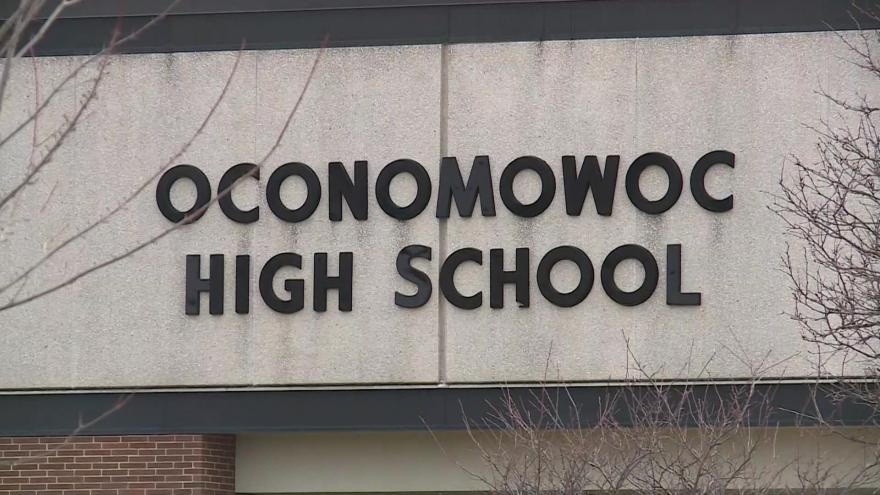 OCONOMOWOC, Wis. (CBS 58) -- Oconomowoc Police do not believe a student who claimed she was the daughter of the online fictional character Slenderman and started a cult is a credible threat.

Police were told about the student after another student had emailed school administration about her concerns. That email was accidentally sent to the entire freshman class.

The school resource officer spoke to the student, her guardian, and to other school staff members.

Police say they don't think the claims were serious.