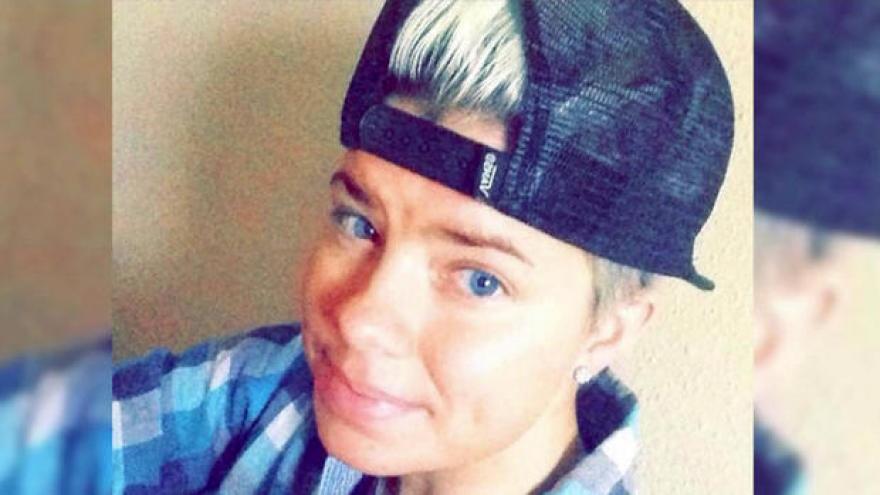 BALTIMORE (WJZ) — A hidden threat on the beach, just below your feet.

Two days after beachgoers discovered a body in the Ocean City sand, investigators say an unexpected killer is to blame.

The woman fell into a hole someone dug in the sand and was buried alive.

Investigators believe it was someone at the beach who unknowingly dug 30-year-old Ashley O’Connor’s grave.

Only an arm sticking through the sand alerted beachgoers to the body beneath.

Police say O’Connor was visiting from Plano, Texas, and was accidentally separated from her family when she vanished in the dark, overnight hours.

A deadly, and hardly isolated incident.

Collapsing sand has swallowed 31 lives worldwide in the last decade.

“On our beach, on our signs, it says no deep holes,” said Ocean City Beach Patrol first lieutenant Skip Lee.

Lee says those who dig don’t know holes can quickly cave in and trap those inside.

“The body that thinks it’s playing in one moment is literally encapsulated by sand in another moment,” Lee said.

And he showed WJZ’s Kimberly Eiten exactly how it happens by digging her in the sand.

[Kimberly Eiten: It’s like concrete on your legs.] “Exactly,” Lee said. “And we’re being deliberate where we’re putting it on you.

“The pressure of it is very, very difficult to get out of,” Lee said

“You do feel a little bit of panic already surrounding you like this, it makes it hard to breathe,” Eiten said while in the sand.

“We’ve developed a process to pull the sand out quickly,” Lee said.

Guards surround the hole in rings, digging with their hands, and scraping sand back until they’re able to get the person free.

Some Ocean City vacationers are oblivious to the danger they’re digging.

“I guess you can get hurt,” said vacationer Damien Rispoli.

“I think it’s all about keeping an eye on your children,” vacation Audrey Kinsler said. “If you’re walking away from your children, make sure you’re filling it in.”

But fun in the sand can turn fatal.

“There are situations where the fun goes too far, and you’re putting your children or your children are putting themselves in danger if the holes are too deep,” Lee said.

There is a rule in Ocean City: People can dig, but only knee high to the smallest person in their group.

Beach patrol enforces it every day.

The technique Ocean City Beach Patrol has developed to save sand collapse victims is the first of its kind, and its gaining national attention from rescuers.