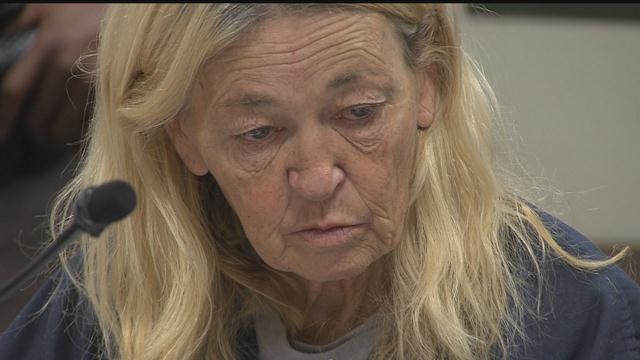 Andrew Obregon’s mother was released from jail soon after police say she helped her son while he was on the run.

She is charged with aiding a felon. Court records said she admitted to lying to investigators while they were searching for her son on suspicions he murdered a man last month.

She is accused of meeting him several times to give him money, but maintains she never knew exactly where he was hiding.

She's due back in court for arraignment on October 28.