Obregon Pleads Not Guilty to All Charges 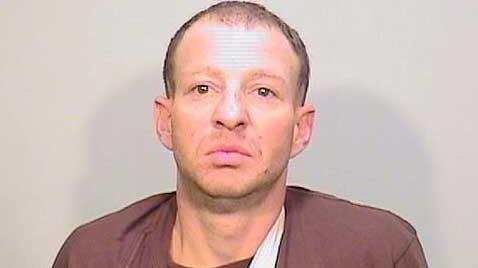 The man accused of murder and leading police on a weeks long chase will stand trial in Kenosha County. In the last hearing, police said Obregon confessed to all the charges, but on Friday he plead not guilty to everything. Obregon has dozens of charges against him.

Obregon eluded police, stole cars, and hid in cornfields before being caught across the border in Illinois. His charges include hiding a body, homicide, burglary, and fleeing from police.

Obregon went on the run after being suspected of shooting Tywon Anderson in the face back in September and killing him.

Anderson's body was found next to a van in a corn field in Paris Township.

The mother of Anderson's child says her daughter has taken her father’s death hard, "writes about her dad all day I just hope she'll be ok for now. Try to get her in counseling because she has a lot of anger in her right now," said Quantisha Etinne.