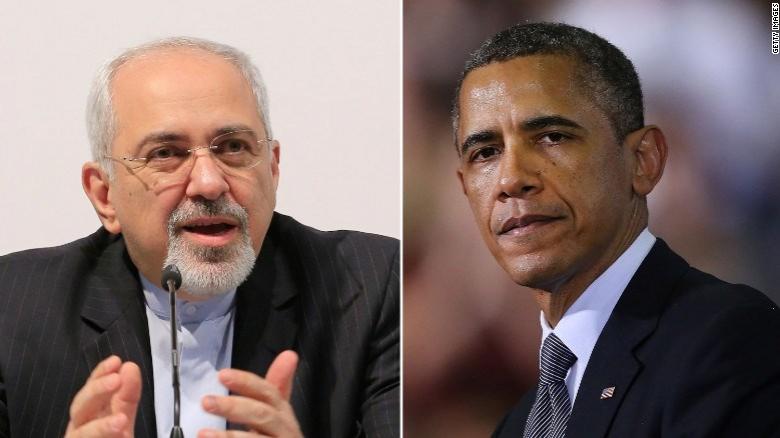 The Iranian side said the historic handshake had "not been pre-planned" and took part on the sidelines of the U.N. General Assembly according to a source in the delegation quoted in the IRNA semi-official news agency.