Obama Meets Bloomberg as He Prepares Order on Guns 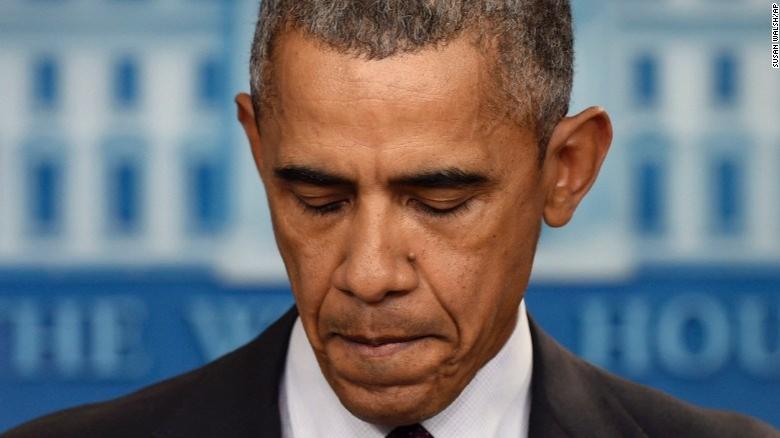 The White House said Obama and Bloomberg "discussed ways to keep guns out of the hands of those who should not have access to them and what more could be done at the state and local level to help address gun violence in America."‎

As leader of the nation's largest city, Bloomberg was a vocal advocate for tighter gun laws, launching Mayors Against Illegal Guns in 2006 with then-Boston Mayor Tom Menino.‎

In the aftermath of the 2012 Sandy Hook elementary school massacre in Connecticut, the group morphed into Everytown for Gun Safety, which pushed for new laws in cities and states across the country. Bloomberg poured millions of his own fortune into the group, which helped fund campaigns of pro-gun control candidates.The organization was meant as a counter to the NRA, whose ratings play a large role in some contests around the country, and whose funding has helped propel pro-gun candidates into office.

Bloomberg's group had a mixed record in supporting candidates in the 2014 midterm elections, but the former mayor has nonetheless pledged to spend millions backing down-ballot candidates in 2016.

That has earned Bloomberg the scorn of the NRA and other gun control groups, who have painted him as a national poster-child for restricting access to guns.

During Tuesday's CNN debate in Las Vegas, the NRA debuted a Snapchat filter allowing users to display the words "Hey Bloomberg, don't NYC my Nevada gun rights" on their photos.‎

The gun control debate -- which escalated after the Newtown shootings but quieted in the years afterward -- has been revived on a smaller scale by recent shooting tragedies.

After an October rampage at an Oregon community college, Obama tasked his aides with reviewing current gun laws for openings where he could take executive action.Officials say expanding background checks by closing the so-called "gun show loophole" is the most likely option, though they concede legal and administration hurdles have slowed the process.

Valerie Jarrett, Obama's senior adviser who also attended the meeting with Bloomberg Wednesday, said this week that the executive orders would be reveled in "short order," but refused to offer any more detailed timelines.