There are more than 300 members in the Oak Creek Brand. One reason the band is so good is the students get the music in May and start marching in August three days a week for three hours and a six-hour practice every Saturday before school even starts.

"It's hard and we do put a lot of work into it but it's one of the biggest payoffs we can have," says Oak Creek High School junior Grace Ramus.

"Being a part of this group, there's a pride in that, we have an amazing director, amazing staff, the students regardless how we feel about each other outside of marching, we really come together and it's really about all of us," says senior Shradda Bhide.

Some of the band's traditions before competition include a pancake breakfast and they all watch the "Band Geeks" episode of SpongeBob SquarePants. 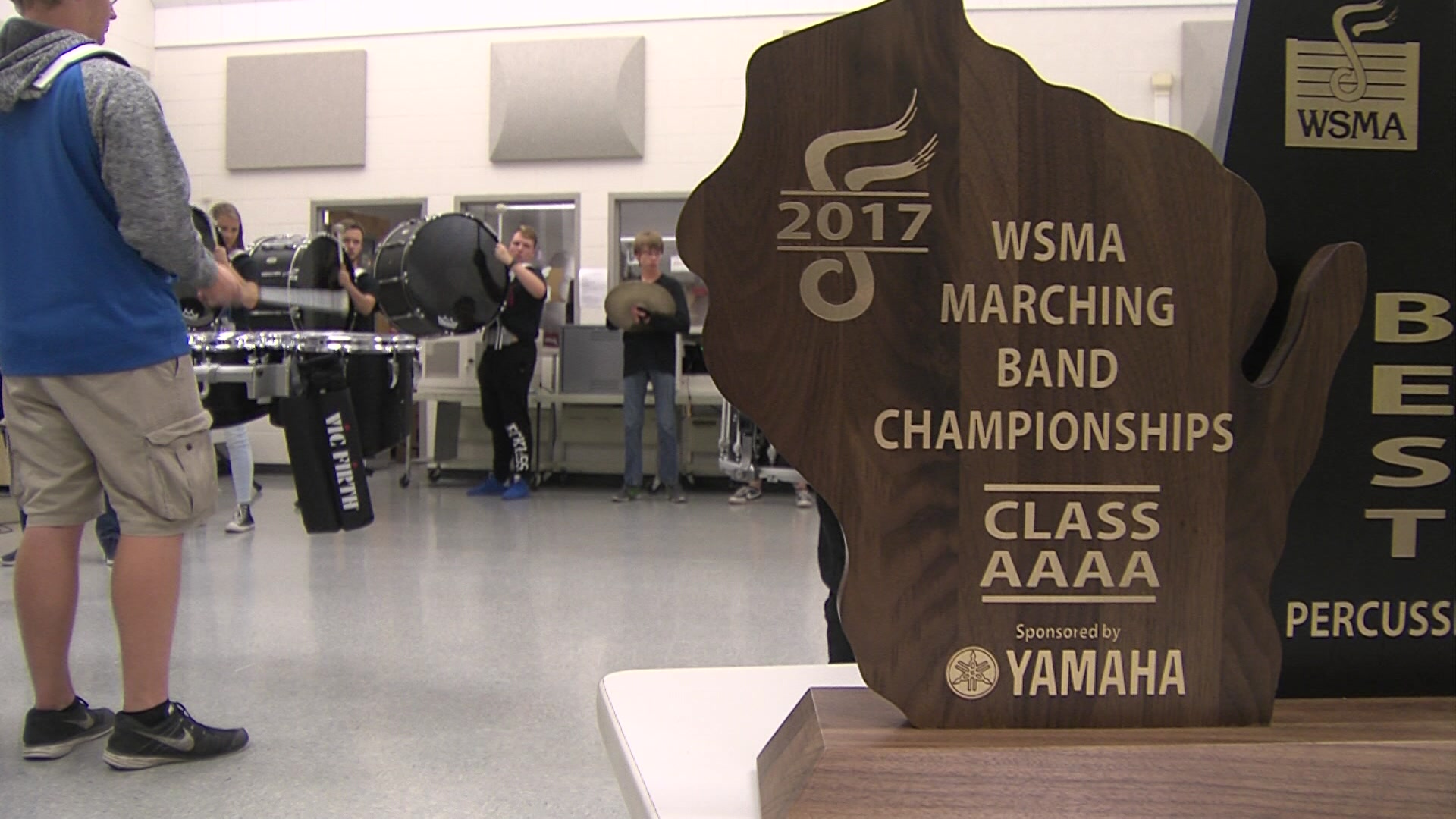