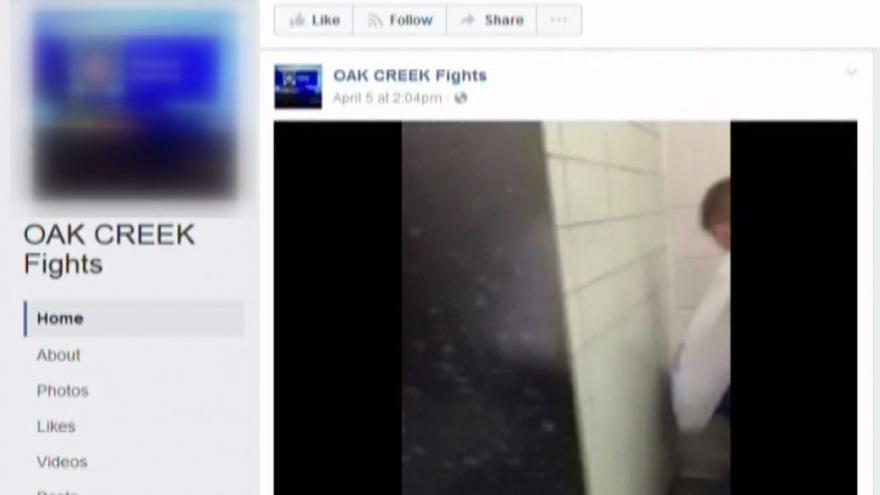 The videos showed students fighting on and around school property. The Oak Creek- Franklin Joint School District first learned about the page when a concerned parent called it in.

The district worked with the social media to take it down on Wednesday.

Some parents said they heard about the fighting but didn’t know the extent of it.

“My granddaughter said she was worried people were fighting at school,” said Linda.

The district reviewed the videos and it was able to identify the students involved. They were either suspended or expelled and some were referred to police for legal consequences.

The Oak Creek Police said during the school year it works to prevent these types of incidents from happening. There are school resource officers at schools throughout the district.

The superintendent said this does not reflect the majority of students.

“…for those few who don’t do the right things, we take corrective action. This is what makes it exceptionally sad for me to think that people seeing the criminal, even felonious videos might gain a different perception,” said Culver.

Since the videos have come to light, the district has received questions about the bullying policy.