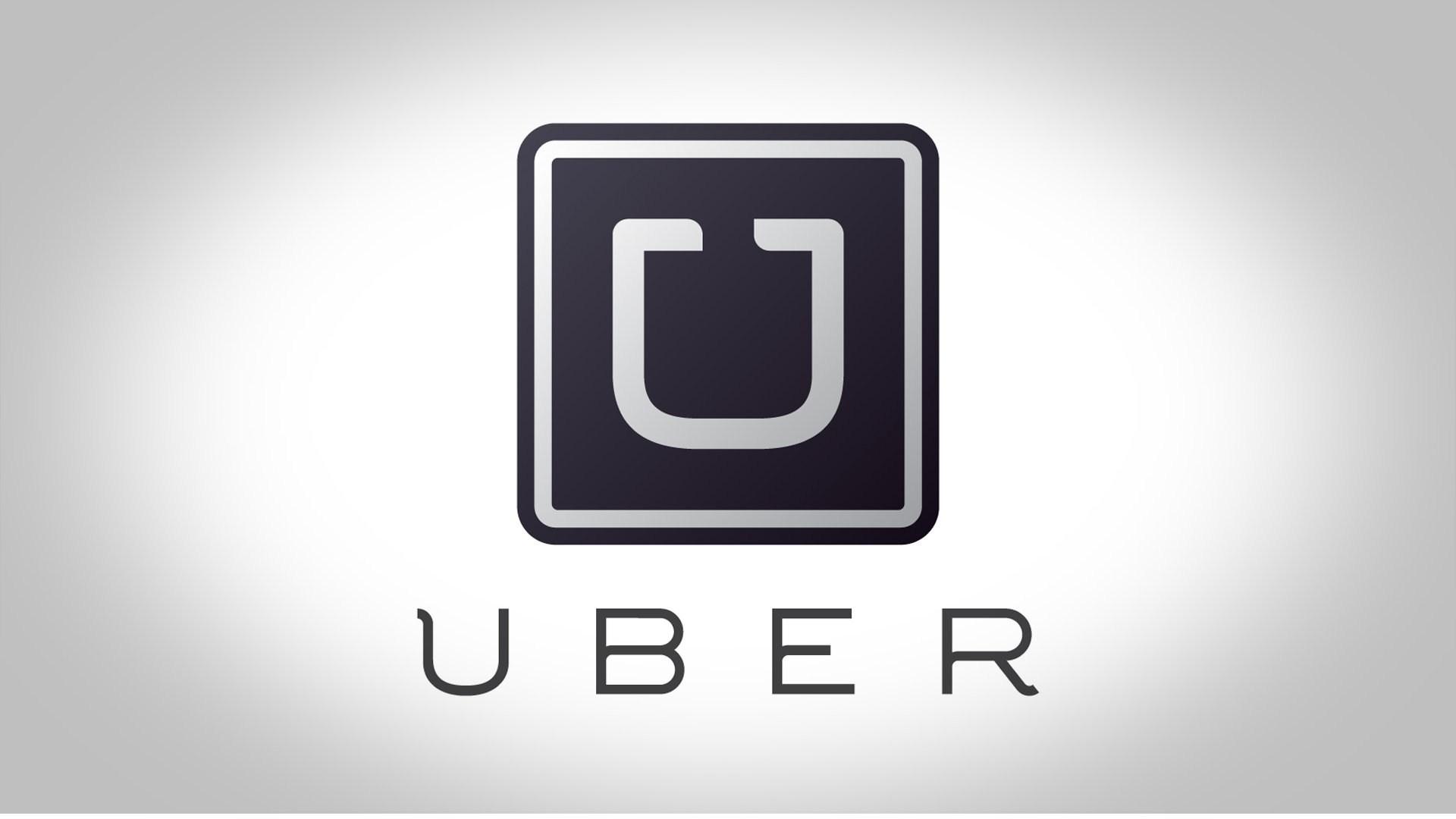 (CNN) -- A New York Police detective assigned to the FBI's Joint Terrorism Task Force with top secret security clearance is facing suspension, reassignment and loss of his clearance after an incident with an Uber driver Monday that was captured on video, a law enforcement official told CNN.

The altercation began when the Uber driver gestured to a detective in an unmarked car to use his blinker, after he was allegedly attempting to park without using it, according to Sanjay Seth, a passenger in the car who uploaded the video to YouTube on Monday.

The video picks up seconds after the detective began yelling at the driver of the taxi and mocking his accent, and also shows the unmarked car with lights flashing pulled over behind the Uber car.

In the video, the detective tells the driver he has committed \"three traffic and law violations\" and then becomes irate and uses expletives toward the comparably calm driver.

When the detective steps back to his car, the Uber driver, who moved to America less than two years ago, turns to the passenger and thanks him for recording the video.

\"That's crazy. That's really inappropriate,\" the passenger tells the driver. \"Listen, it's not your fault. He shouldn't be slamming your car door, throwing things around. He doesn't have a right to open your door.\"

When the detective comes back, he is irate and doesn't allow the driver to speak.

\"I don't care what you have to say, people are allowed to park their cars on the side of the street without your interference,\" the detective tells the driver. \"I don't know where you're coming from, where you think it's appropriate in doing that. That's the way it works.\"

The NYPD on Tuesday determined the man was a member of the department and said the incident is being investigated by the Internal Affairs Bureau.

\"The behavior in the video is wrong and unacceptable and we appreciate the NYPD investigating the incident. We are in touch with our driver-partner who was subjected to this terrible experience and will continue to provide any support he needs,\" Uber said on Tuesday.

Seth told CNN he will testify Wednesday at the Civilian Complaint Review Board.