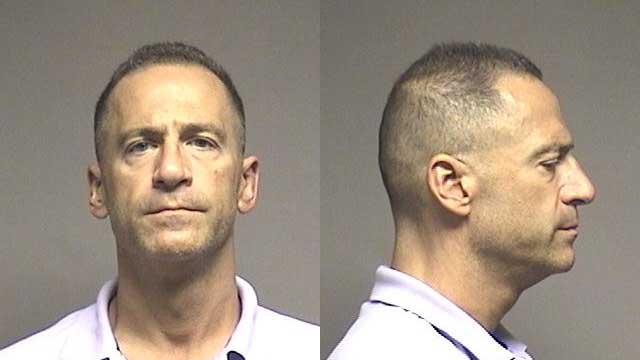 Larry Servedio was indicted in court on Friday in New York. Servedio is charged with three counts of rape amongst other chargers after kidnapping a 52-year-old Fond du Lac woman at the end of July.

The woman was lured by Servedio online to fly to New York.

A missing person report was filed to the Fond du Lac Police Department on July 19th.

The woman was located in Endicott, NY by Endicott Police on July 22 at Servedio’s residence.

Servedio is charged with abducting the woman, three counts of rape, and one count of criminal sexual act.

He is also charged with one count of criminal mischief, two counts of impersonation when he impersonated a police officer and one count of aggravated harassment for calling a Timothy Foster and threatening to kill him and his family.