NOW: Nutty temp swings this week along with a careful eye on a midweek storm

MILWAUKEE (CBS 58)--Here we are ending January and starting February.  Hard to believe.  Groundhog Day is Wednesday (my bday, btw...:), and I have a feeling the rodent won't be seeing his shadow. A big storm system will be impacting much of the eastern third of the nation at the time, including Punxsutawney, Pennsylvania where "Phil" resides. According to folk lore, this means spring will come sooner than six weeks. We'll see... 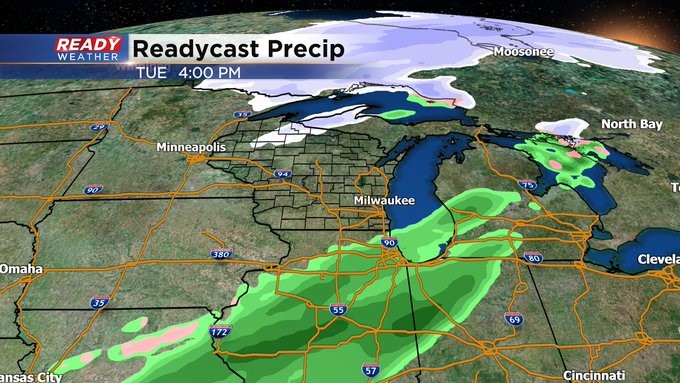 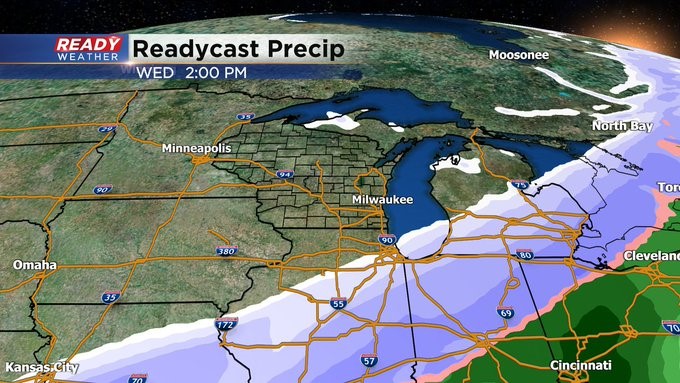 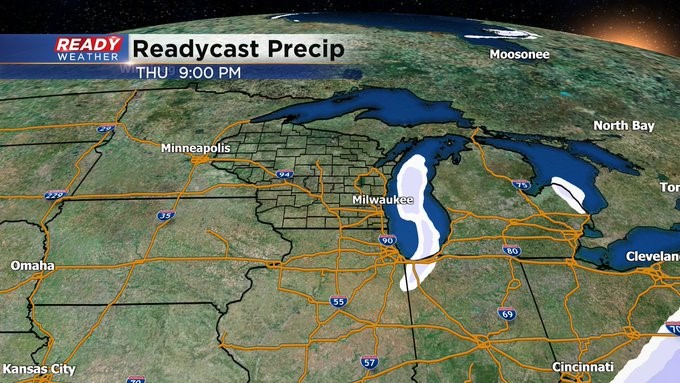 That same storm system will mainly give us a glancing blow with the chance for snow showers Wednesday into Thursday.  As it stands now, all the big accumulations will be well south and east.  Again, stay tuned.  Out ahead of this system, temperatures will warm into the 40s on Tuesday followed by a big drop by Thursday with highs then in the teens. 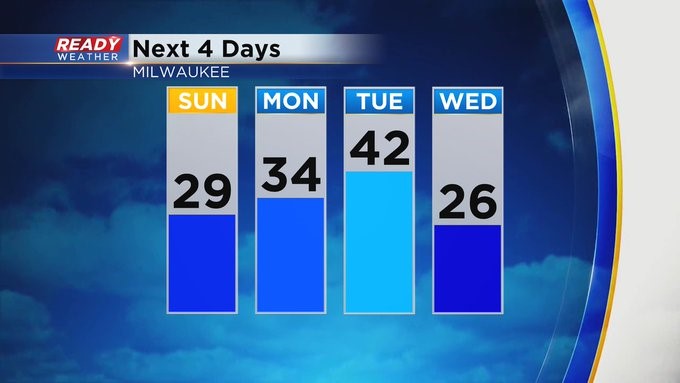