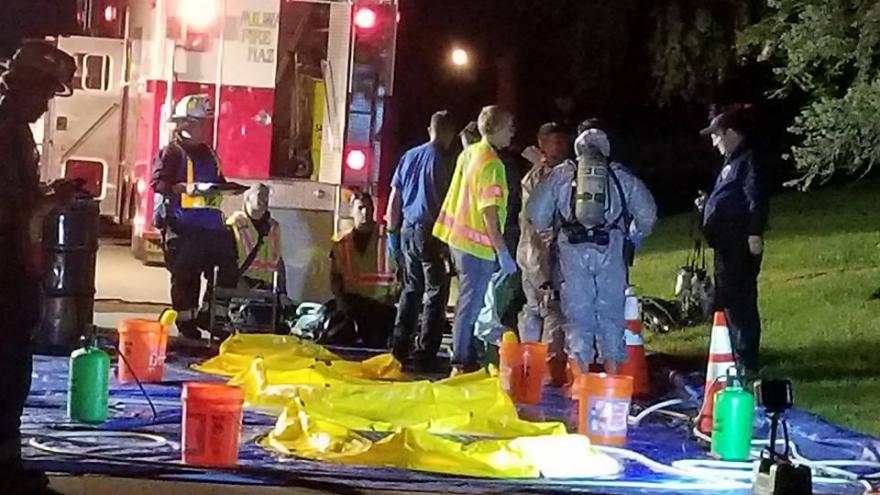 The Thiensville Police received a call for service in the 500 block of Madero Drive at approximately 3:30 pm this afternoon. 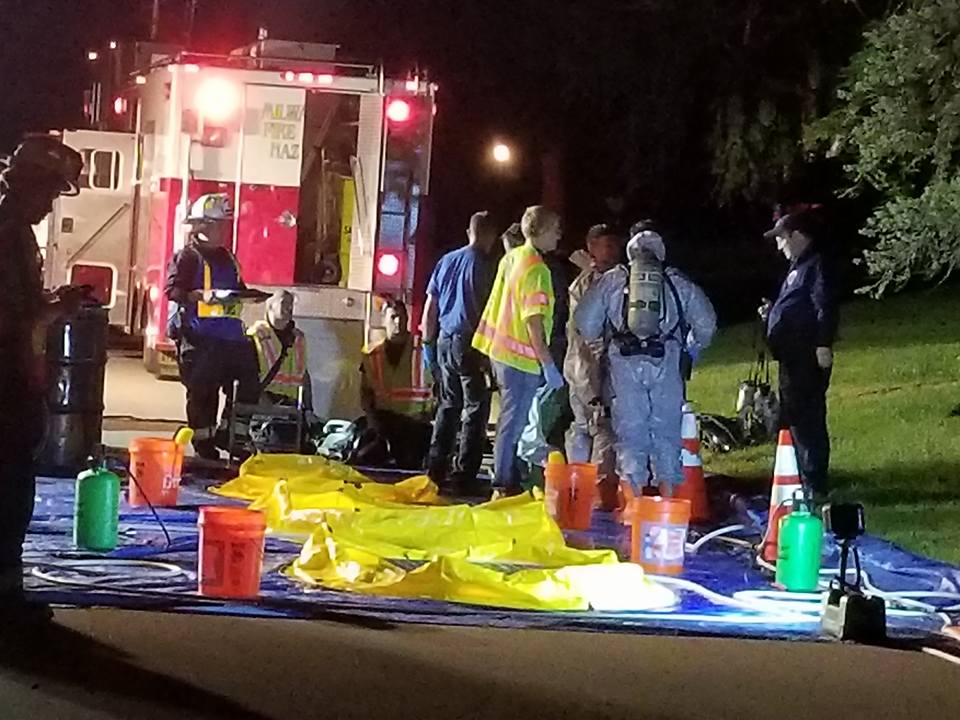 While on the call for service, they encountered what appeared to be potentially hazardous materials. The materials were considered unknown but flammable liquids.

Out of an abundance of caution, the Ozaukee County Hazardous Material team was requested to the scene.

Due to the need for advanced resources, the Milwaukee Hazmat Team responded as well.

Milwaukee Fire Bell responded to the scene to assist with rehab for emergency responders.

With the assistance of all resources present, the incident was stabilized ensure there would be no threat to the general public. 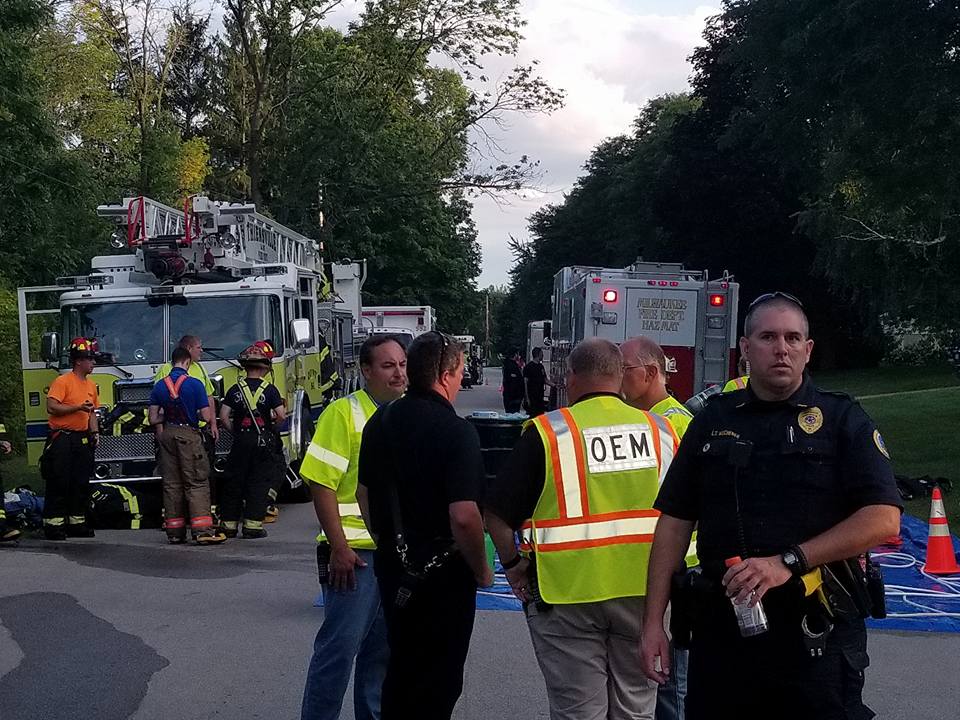