Number of measles cases in United States reaches 695, the highest number since 2000 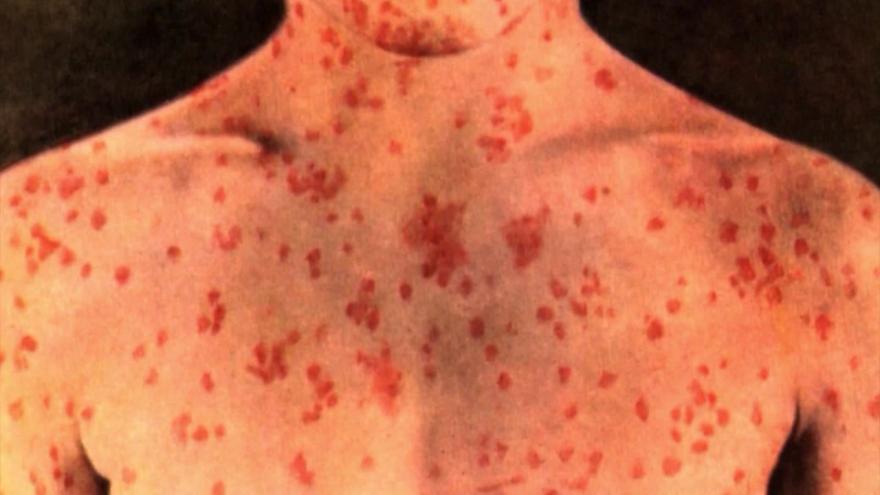 (CBS 58) -- The latest report from the CDC shows 695 cases of measles in 22 states which is the highest reported number in the United States since measles was eliminated in 2000.

According to the CDC, stopping the measles outbreaks is a top priority and they "encourage all Americans to adhere to CDC vaccine guidelines in order to protect themselves, their families, and their communities from measles and other vaccine-preventable diseases."

The CDC says the recent outbreaks started because an unvaccinated traveler visited a country where measles is widespread, got infected and then returned to the United States and exposed people who are not vaccinated.

The World Health Organization says there has been a 300% increase in the number of measles cases worldwide compared to the first three months of 2018.

A new count of measles cases is expected on Monday, April 29.