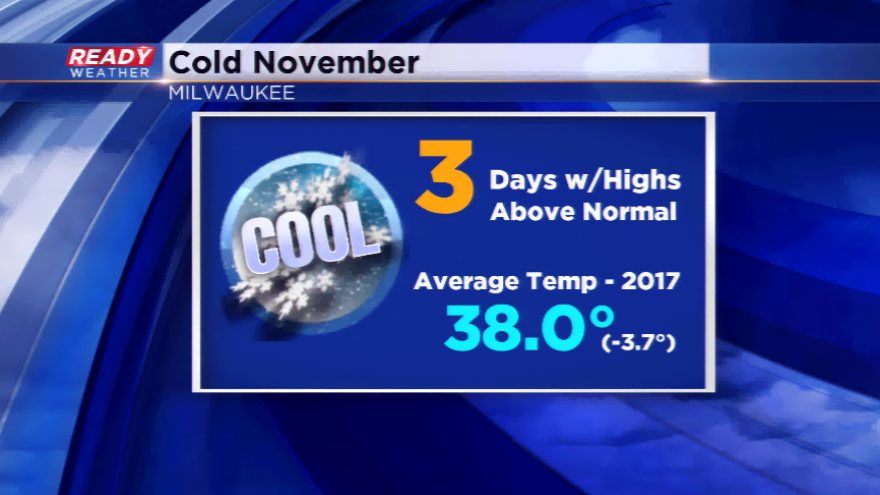 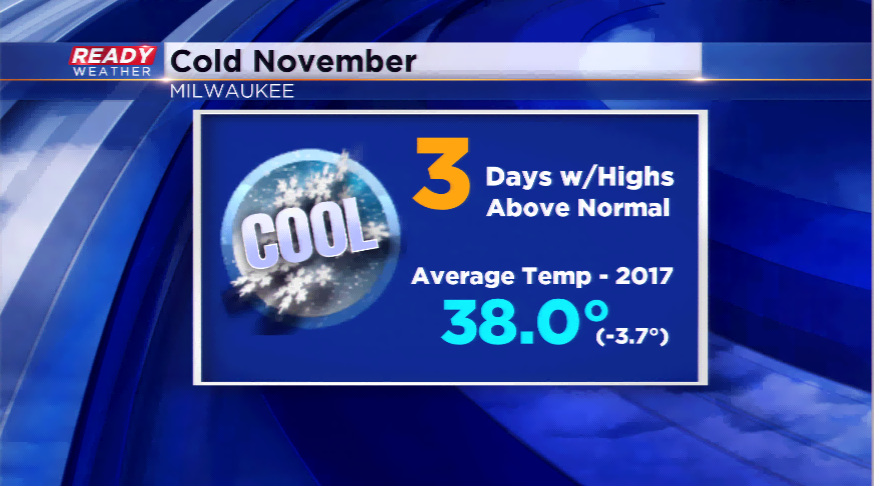 Southeastern Wisconsin just cannot catch a break when it comes to warmer temperatures this month. The cold has been the story, and will likely remain the story for the rest of the month. 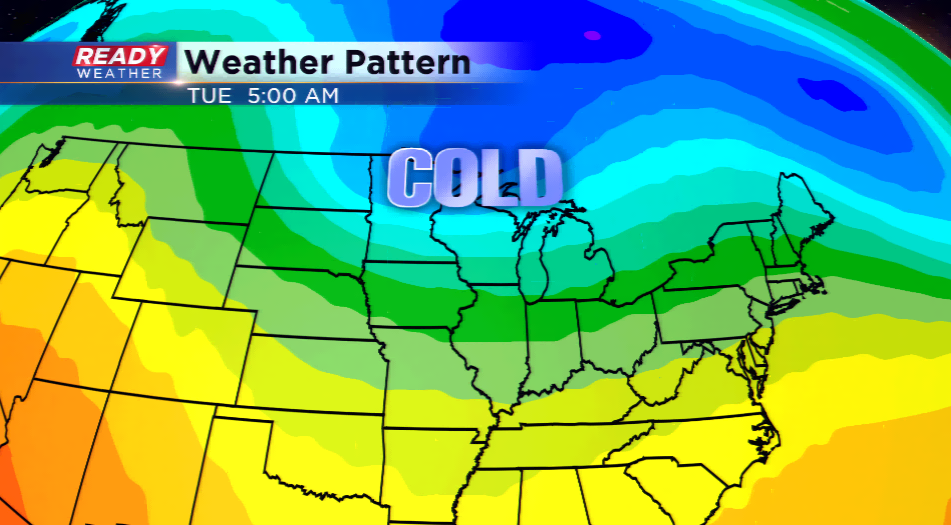 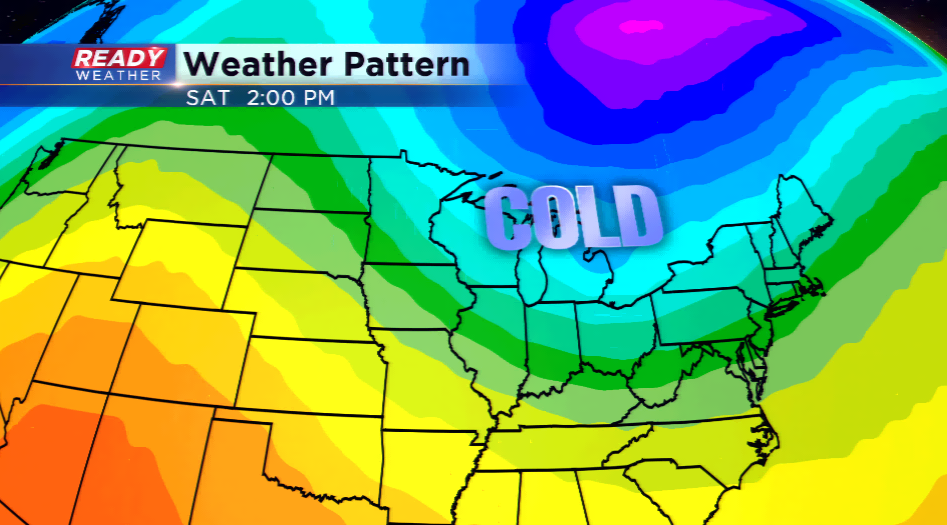 38 degrees is both the lows and highs together for the average temperatures. Of the 19 days this month, only three days have been above normal for the average high. It’s almost remarkable that the departure isn’t higher with this kind of cold. Remember that our lows have been up to par with cloudy days and nights which have helped us out.

Compare this November to last. The warmest day last November was 77 degrees compared to 53! The average high was 47.2 degrees throughout the whole month, an amazing departure of 8.2 degrees, and one of the warmest November months on record. 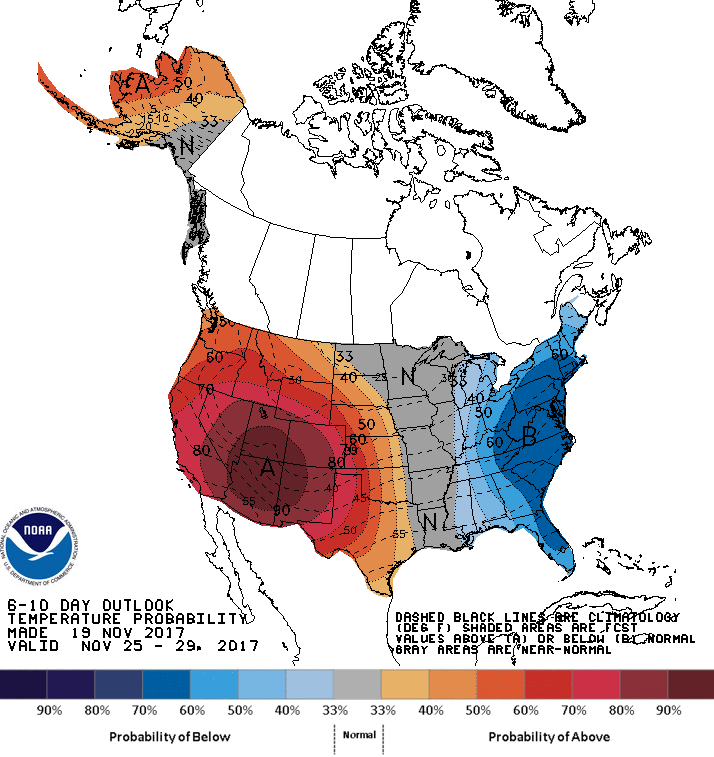 We have at least two more shots of colder air coming in the next week, with one mid-week, and another this weekend. The Climate Prediction Center has the region in between colder than average and warmer than average; this mean there isn’t an equal chance we could see warmer or colder than average temperatures the final week or so of the month.