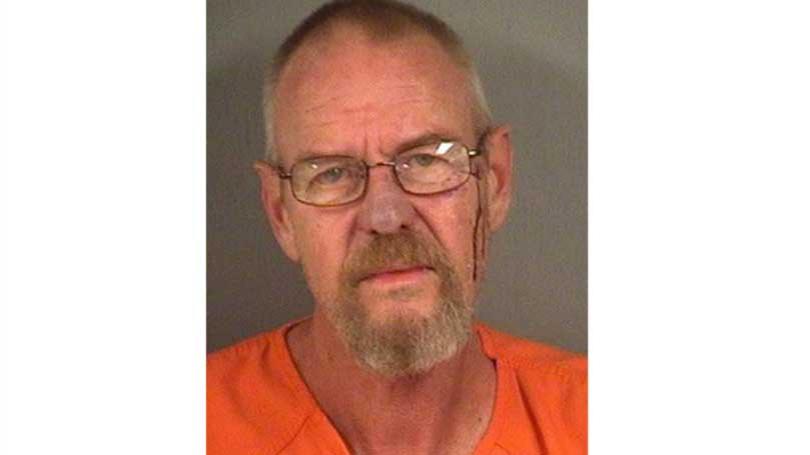 WISCONSIN RAPIDS, Wis. (WSAW)-- A 58-year-old Wood County man accused of fatally shooting a man that had a relationship with his wife has pleaded not guilty. Mark Kusters is charged with first degree intentional homicide. A judge also ruled Monday there is enough evidence for the case to head to trial.

Investigators said Richard Flynn, 42, died of gunshot wounds to the chest and abdomen on Sept. 15.

Court documents identified an extramarital affair as a possible motive.

Kusters remains in custody on a a $1 million cash bond.

He'll return to court in January for clerical court appearance.