North Side Teen Cleans Up, Wants Positive Change For Milwaukee 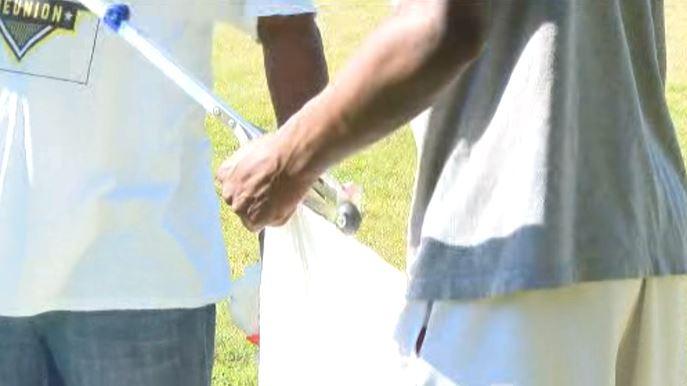 After a night of violence and unrest in Milwaukee, 14-year-old Zyaire Nash was out bright and early Sunday morning to pick up trash with his father.

That's why he was out with his dad, Vincent, to clean up after the protesters who took to the streets after a police-involved shooting death on Saturday night.

"I want them to be strong like me as a 14-year-old, to do whatever it takes to help out the community," he said.

Vincent Nash is hoping to show his son a positive road.

"I always want to show my children the right way to do things, and that they can build the community up," he said. "If we don't show them a better a way, then these problems will continue."