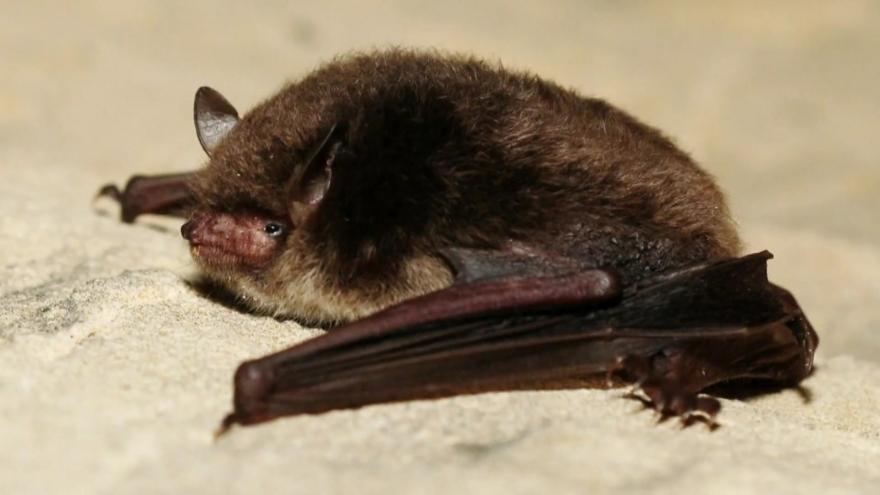 The NSHD says both bats were captured, one after contact with a human the other with a dog.

Rabies is a serious viral disease that can be transmitted from infected mammals to humans through a bite, scratch, or when animal saliva comes into contact with broken skin. Rabies can be found in a variety of wild animals including raccoons, opossums, foxes, and bats. It can also be transmitted to domestic animals, including cats and dogs, from contact with infected wild animals.

The Health Department is reminding the public to be careful around wild or stray animals and if you find a possibly infected animal to use caution when trying to contain it. They say because rabies in humans is nearly always fatal once an infected person develops symptoms, a doctor should be called if a bat is found in the same room as someone who is sleeping, children, or those whose contact with the bat is unknown. Treatment for human exposure to rabies is available and most effective when administered as soon as possible.

Health officials recommend staying away from wild animals, vaccinating pets, and making sure screens and small openings are closed so bats can’t get inside your home.

To report human exposure to a bat or animal that may have rabies, contact your local public health department. In the North Shore communities of Bayside, Brown Deer, Fox Point, Glendale, River Hills, Shorewood and Whitefish Bay, call (414)371-2980. For more information, visit https://www.dhs.wisconsin.gov/rabies/index.htm