North Shore Fire: Fire breaks out at building that is home to many elderly and disabled residents 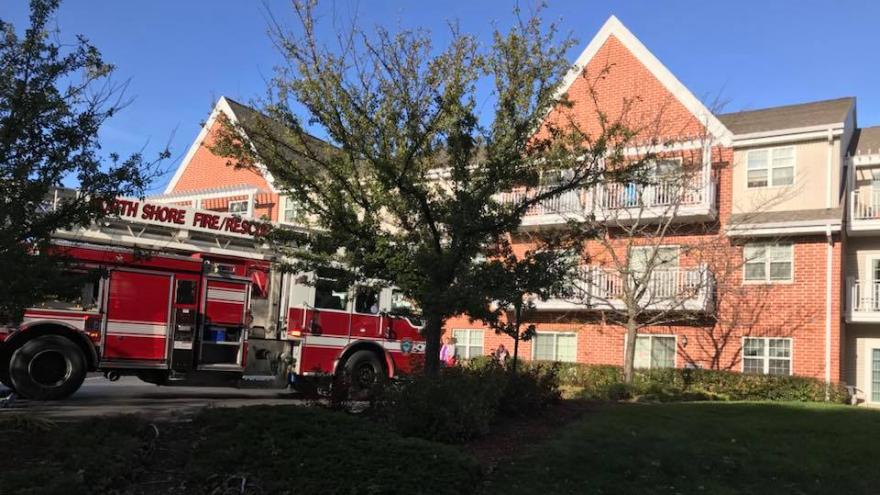 GLENDALE, Wis. (CBS 58) -- North Shore Fire and Rescue responded to the Parkside Commons Apartments, 1400 W. Custer Ave., for a report of a fire on the second floor of the building.

The fire was quickly brought under control by crews. Much of the fire had already been put out by the fire sprinkler system within the structure.

The fire was contained to a small area within a second-floor apartment, however, the activation of the sprinkler system caused extensive water damage within the unit, as well as to the unit adjacent and a common space on the first floor.

There was also moderate smoke damage to some of the common hallways in the building. Preliminary estimates indicate that the damage to the structure and contents is approximately $33,000.

According to North Shore Fire, the building is home to many elderly and disabled residents, who were able to quickly and safely evacuate thanks to the quick action of building management.  Additionally, building personnel was able to provide quick and accurate accountability information so that firefighters could focus on assisting those who were unable to evacuate under their own power.

The exact cause of the fire remains under investigation but is not believed to be suspicious.

North Shore Fire/Rescue is being assisted by the Glendale Police Department in the investigation.