North Korea: Going to deport American detained a month ago 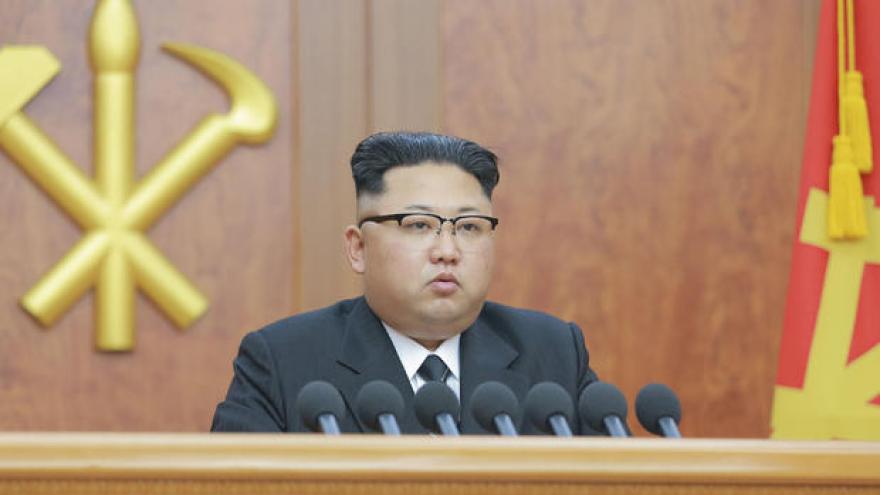 (CBSNews) -- SEOUL, South Korea -- North Korea said Friday it will deport an American citizen it detained a month ago for illegally entering the country.

The announcement suggests the North still intends to improve ties with the United States despite stalled nuclear diplomacy. In the past, North Korean often held American citizens it arrested for similar charges for months before high-profile U.S. figures travelled to Pyongyang to secure their freedom.

It said North Korea decided to deport him but didn't say why or when.

The Reuters news agency reports KCNA identified him as Bruce Byron Lowrance. But, Reuters adds, a  man from Michigan with that name was kicked out of South Korea a year ago after he was spotted wandering near the border between North and South Korea.

There was no immediate confirmation of the identity of the man Pyongyang said it now intends to deport.

In May, North Korea released three American detainees in a goodwill gestureweeks before leader Kim Jong Un's June summit with President Trump in Singapore. The three Americans returned home on a flight with U.S. Secretary of State Mike Pompeo.

Their release was a striking contrast to the fate of Otto Warmbier, an American university student who died last year days after he was released from North Koreain a coma after 17 months in captivity. Warmbier and other previous American detainees in the North were imprisoned there over a variety of alleged crimes, including subversion, anti-state activities and spying.

Warmbier was a rare Western detainee who was released in rough shape -- the vast majority of Americans detained by the North came out in relatively good condition. The North has denied accusations that it tortured Warmbier, saying it provided medical care "with all sincerity" as his health worsened and was surprised by Warmbier's death. He had been accused of stealing a propaganda poster.

The United States, South Korea and others have accused North Korea of using foreign detainees to wrest diplomatic concessions. Some foreigners have said after their release that their declarations of guilt had been coerced while in North Korean custody.

After a series of provocative nuclear and missile tests last year that fueled fears of war, North Korea entered talks with the United States and South Korea early this year with a vague commitment to nuclear disarmament. But nuclear diplomacy has reported no major breakthrough since the Kim-Trump summit, the first such meeting between North Korea and the United States.